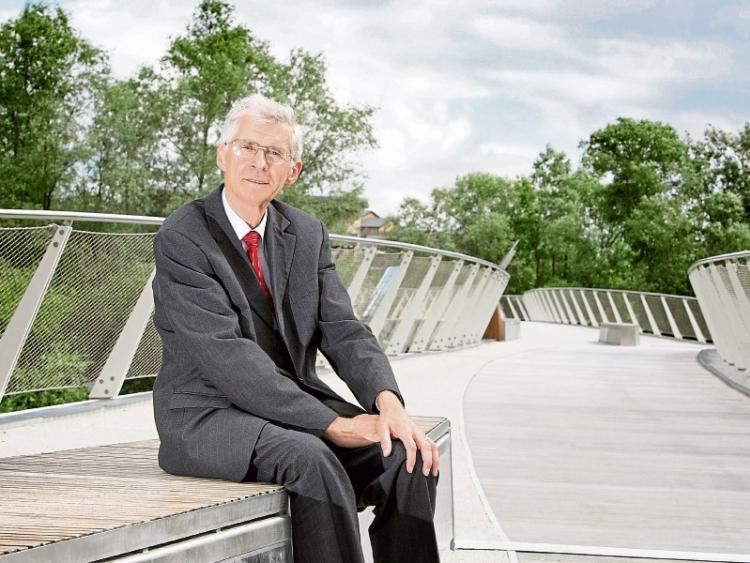 University of Limerick President Emeritus John O’Connor has died, it has been announced.

Mr O’Connor played a critical role in the foundation and development of UL  through a lifelong service to the university.

He joined the then National Institute of Higher Education as Finance Officer in 1972 - the year of its establishment.

In 1980 he was appointed Director of Finance and Physical Development and subsequently, in 1998, he became Vice President Administration.

He took up the role of Acting President of University of Limerick between April 2006 and May 2007 following the resignation on medical grounds of the then president Professor Roger Downer.

“He leaves a legacy behind him at University of Limerick. He saw no bounds to the potential of the university and his vision and drive helped to establish one of the finest university campuses in Europe at UL,”  said Dr Des Fitzgerald, UL President.

Mr O’Connor was a graduate of NUIG where he studied History, Classics and Philosophy.  He has also pursued Postgraduate Studies in Japanese Studies at UL and Higher Education Studies at the Institute of Education Management in Harvard University.

He was a Chartered Accountant and worked in Cement Roadstone Holding Ltd and Price Waterhouse Cooper prior to joining UL in 1972.

“We are very fortunate to have had John O’Connor’s dedication and drive for University of Limerick and we are grateful to have his memoir as an important contribution to the institutional history of UL.  On behalf of the entire UL community I wish to express my condolences to his wife Seosaimhin, daughters Aine and Muireann and sons John and Hugh,” continued Dr Fitzgerald.