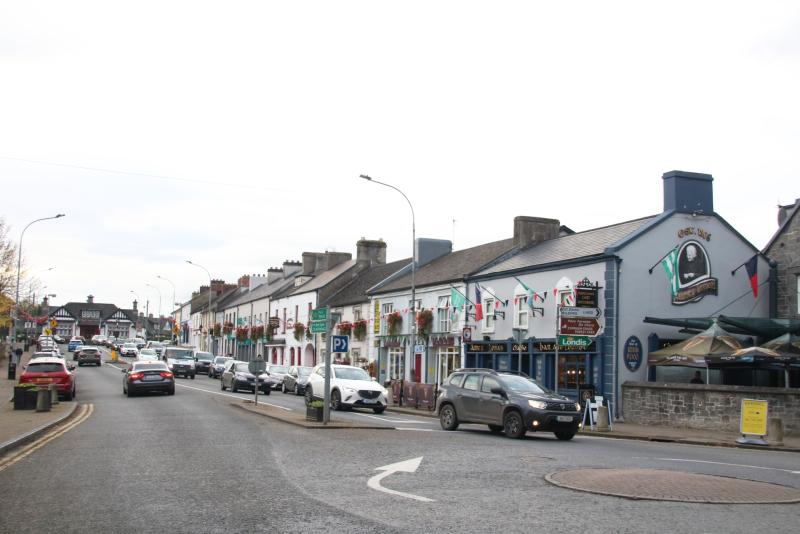 THE decision of An Bord Pleanála to grant permission for the €450m Limerick to Foynes road has been widely welcomed with Limerick's two ministers of state describing it as "transformative".

The new 35km road, more than half of which will be motorway, will promote efficient and effective transport links in the region, improve connectivity between Foynes Port, Limerick and the surrounding areas.

The project will also deliver a bypass of Adare, therefore improving the urban environment of the heritage and tourist town, while increasing road capacity, reducing journey times and improving safety for road users.

Welcoming the decision of An Bord Pleanála, Mayor of the City and County of Limerick Cllr Francis Foley said: “Today is a very important day in the development of Limerick and in particular West Limerick. The new road will help connect the Port of Foynes directly to the national motorway network, making it easier for goods to be delivered. It will also allow for a bypass of Adare, addressing the bottlenecks in the area, meaning that the village can be developed even more as a tourist destination and host of the Ryder Cup 2027."

Chamber says Foynes to Limerick Road must be fast-tracked in national interest.

Chief Executive of Limerick City and County Council Dr Pat Daly says the road, when completed, will be very significant for the strategic development and expansion of Foynes Port, for West Limerick and the Mid-West Region in general.

"The Council will continue to work in partnership with the Department of Transport and Transport Infrastructure Ireland to expedite the delivery of this significant infrastructural project," he said.

Dee Ryan, CEO of Limerick Chamber, says the project must now be progressed as quickly as possible.

"Government must fast-track the development of the Foynes to Limerick Road in the national interest given its role as a key enabler for the transformation of Shannon Estuary into a global floating offshore wind energy hub. The Foynes to Limerick Road is one of key links in the supply-chain that will enable the Shannon Estuary become a critical part of the wider European response to climate change and dependence on Russian fossil fuels," she said. 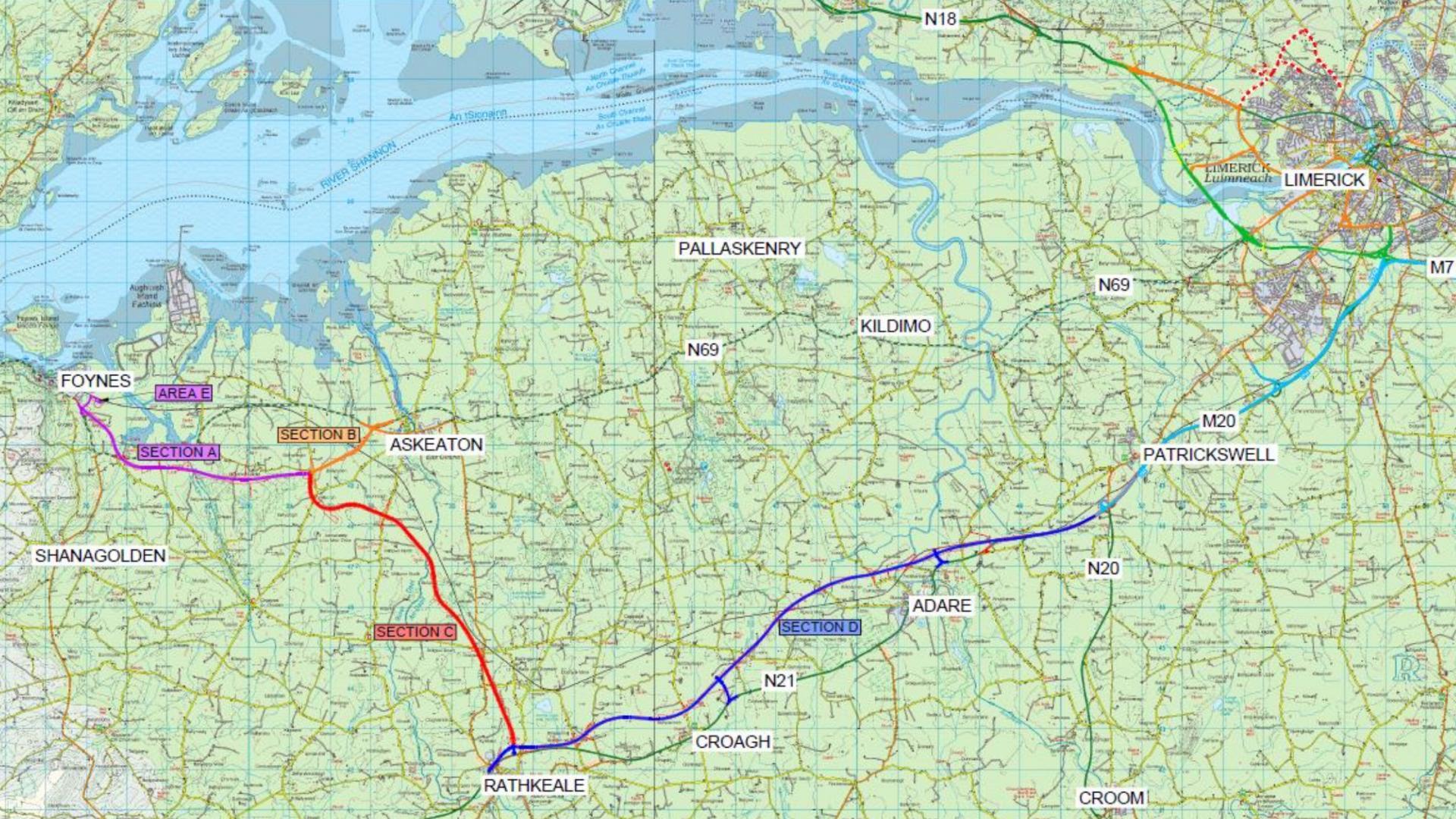 The Chief Executive of Shannon Foynes Port Company, Pat Keating, says the 35km road, which will see more than 60 bridges and underpasses being built, is a one of the key infrastructure elements that will assist in unlocking the Shannon Estuary’s potential as a global renewable energy and logistics hub.

He too is calling for the development of the road to be prioritised.

“The granting of approval for the road is a hugely welcome development as it is critical enabling infrastructure for realising the potential of the Shannon Estuary as a global floating offshore wind energy and associated alternative green fuels production, and logistics hub. We need to transform our port infrastructure and the 35km Limerick to Foynes road is an essential element of that. Together with the regeneration of the rail link from Limerick to Foynes, the contract for which is now out to tender, this will ensure the port has the type of connectivity essential for it to play this pivotal role in Ireland’s future."

Director of Transportation and Mobility with Limerick City and County Council, Brian Kennedy, says the Adare bypass, which will run to the north, will remove around 75% of the traffic currently passing through the village – around 17,000 vehicles per day.

"Limerick City and County Council is very conscious that around 200 landholdings (including nine dwelling houses and approximately 105 farms) are impacted by the proposed development. We will continue to engage with all impacted landholders and householders over the next few weeks and throughout the duration of the project.”

While welcoming the decision of An Bord Pleanála, Minister of State Patrick O'Donovan says questions still exist regarding the delay in reaching a decision.

"It's not before time and it's a good news story for Limerick but it still calls into sharp focus and raises serious questions about An Bord Pleanála and the manner in which this has been handled up to now. This is a massive infrastructural project - upwards of half a billion euros is going to be spent on this," he said.

His constituency colleague, Minister of State Niall Collins has also welcomed the decision to give the project the green light.

“It is massive news for West Limerick, County Limerick and the Mid-West. It opens up so much potential between Limerick city and the port of Foynes. It will hugely improve our competitiveness as a region and our attractiveness as a place to work, live and do business in. I will be doing everything I can to ensure that the detailed design, tendering and construction proceeds as quickly as possible."