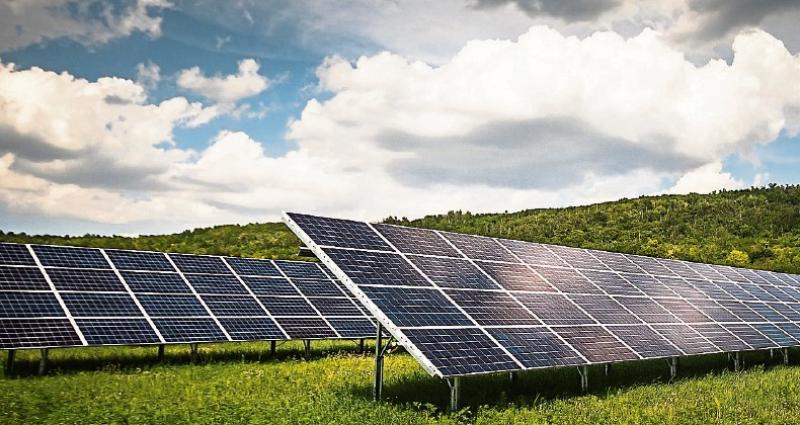 THE DECISION on a planned 350 acre solar farm in East Limerick is due to be given by the council on January 15, 2022.

The applicant, Harmony Solar Limerick Limited, has sought a 10-year permission and 35 year operation for a solar farm on four land parcels on the bounds of Pallasgreen and Oola.

The application states that the central parcel, south central parcel and south parcel are collectively referred to as the “main solar farm”.

There have been a number of objections lodged by locals, as well as a petition to stop it with over 70 signatures. The petition states that “no consultation has taken place with any local residents or groups in relation to this proposed development”.

Among their concerns are leaching of contamination into water table potentially affecting local household water supplies and water into local rivers; industrialisation of prime agriculture land, adjacent to many homes on small local secondary roads; devaluation of all properties; severe environmental impact on farm animals and wildlife, including bats; and increase in large plant traffic on a narrow winding local road, not suited to heavy traffic.

As well as the petition, locals also held a public meeting outside. One told the Leader: “Many of us will have solar panels within 60 metres of our homes. It is a huge solar farm. It will have an enormous impact on the landscape. I am going to go from looking at a sea of green to a sea of black panels.”

Another said many weren’t aware of the plans or the extent of them until very recently.

“We got a shock. It has caused untold worry and stress. We don’t need it with everything else that is going on,” they said.

The Leader contacted Harmony Solar regarding the petition to stop the development. A spokesperson said they were “disappointed that the proposed development is subject to a petition”.

“Prior to the lodgement of the planning application we undertook extensive public consultation through the publication of a website (ballyvalodesolarfarm.ie) to alert local residents and members of the public to the proposed development.

“The publication of the website and invitation to engage with Harmony Solar was advertised in the Limerick Leader in July 2021.

“A number of submissions were received with queries and concerns responded to. In addition, a number of design changes were made to the final layout of the proposed development on foot of said submissions,” said the spokesperson.

He continued: “We note that the only statutory requirement for public consultation is through the planning application process itself.

“This is achieved though the publication and erection of the planning application notices (site notices and newspaper notice) inviting submissions and observations by members of the public on the application.

“Notwithstanding this, we felt it was important to engage with the local residents and members of the public prior to the lodgement of the application. This was achieved through the above mentioned website.”

The spokesperson concluded by saying as the proposed development is currently being assessed by Limerick City and County Council as a live planning application “we would not be able to provide any further details on the matter”.