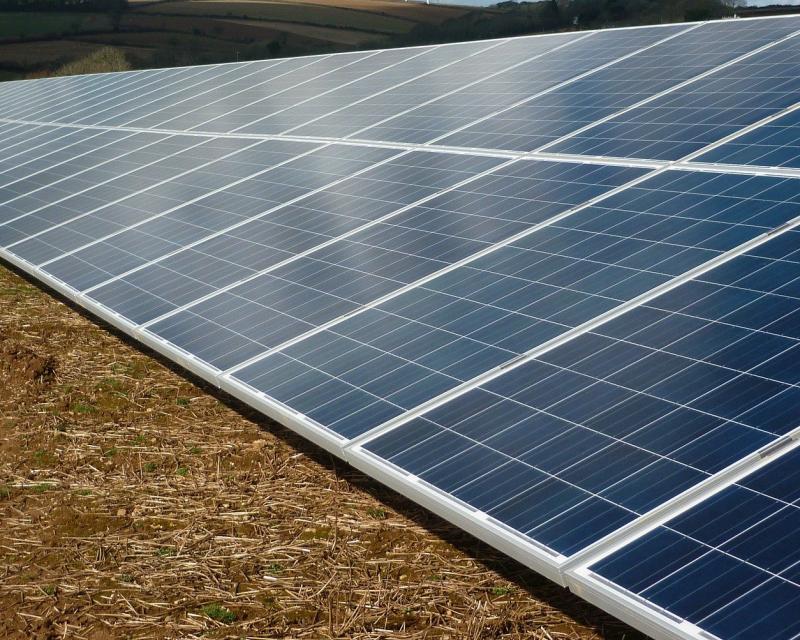 THE proposed construction of a 110kV electricity substation in East County Limerick is considered to be strategic infrastructure, An Bord Pleanála has ruled.

Harmony Solar Limerick Limited, had sought clarification from the board regarding the proposed development on lands at Ballyvalode, near Oola.

The decision means any formal planning application will now be made directly to An Bord Pleanála rather than to Limerick City and County Council.

According to the inspector’s report, published with the decision, the proposed substation will be built on a 16-acre site 2.5km north of Oola and will be linked to around 350 acres of solar array located in ten landholdings over five sites.

“The topography of the site is relatively flat and is bounded to the north, east and west by a mature hedgerow and treeline. The site is largely out of sight from surrounding properties with the closest residence located c. 250 metres to the east of the site. Development within the surrounding area comprises one off housing and agricultural structures,” states the report.

The proposed development will involve the construction of a “110kV Loop-in, Loop-out substation” which will connect to the existing 110kV circuit via an underground line.

According to the inspector’s report, the proposed connection will cater for the transfer of an estimated maximum export capacity of 160 megawatts per year – enough to power around 70,000 homes.

In addition to the proposed substation and compound, the development will also include an access road, underground cabling and end masts.

In her report, the inspector notes the proposed substation will become a node for the 110kV overhead line and will form part of the national transmission network.