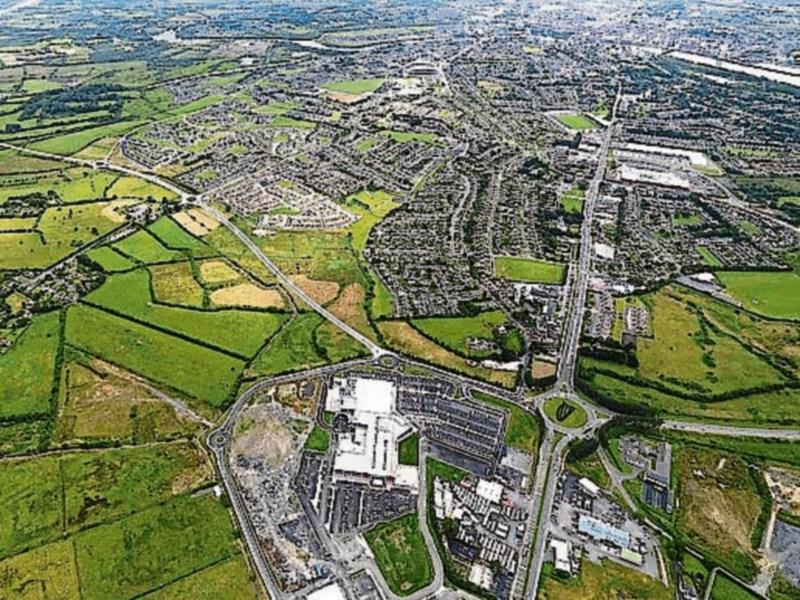 THE government has been criticised for not including the remaining phases of the Limerick Northern Distributor Road in the new National Development Plan.

While the €136 billion plan, which was launched in Cork this Monday, does include a number of road projects in Limerick the LNDR is not mentioned.

The Mayor of the City and County of Limerick has expressed his disappointment over the decision.

"While I very much welcome the inclusion of the other projects, the LNDR is crucial for the development of the entire region, so that it can counteract the development imbalance along the eastern seaboard centred around Dublin. As Ireland’s economic recovery continues the city must position itself for investment and growth. Top quality modern infrastructure is an essential requirement for Limerick to maintain its competitive advantage and encourage more investment," said Cllr Daniel Butler.

"The Limerick Northern Distributor Road will significantly reduce through traffic in Limerick City Centre improving accessibility and allowing road space to be reallocated to improved pedestrian and cycling facilities and to allow for more frequent and reliable public transport.  Public and Active Travel is already included in the plans for the LNDR with good quality cycling and walking facilities provided along the route," he added.

Mayor Butler says better infrastructure, such as the Limerick Nothern Distributor Road, would improve access to new housing developments for citizens, the National Technology Park for investors, the University of Limerick for students and the northern suburbs of the city.

Overall there will be much better connectivity for residents and businesses in east County Limerick and south County Clare across all of North Limerick and onto the National Road Network.

The president of University of Limerick, Professor Kerstin Mey, has also expressed her disappointment at the failure to include the LDNR in the plan.

“While I very much welcome the ringfencing of nearly €2.9 billion in further and higher education infrastructure, research and innovation over the next five years, it is disappointing for our region that the Limerick Northern Distributor Road has been omitted from the National Development Plan," she said.

“Not only would this key piece of infrastructure facilitate greater connectivity between the campus and the north side of Limerick City, TUS, Shannon Airport, County Clare and the West of Ireland, it is also necessary to ensure UL and its campus continues to function and flourish in the decades ahead,” she added.

While I welcome the ringfencing of €2.9 billion in higher education infrastructure, it is very disappointing for our region and @UL that the Limerick Northern Distributor Road has been omitted from the National Development Plan published today. https://t.co/Kg9moHuZGy

Prof Mey says there is a real risk that the UL campus will be further affected by traffic congestion and that this congestion will continue to spill over into the surrounding area if the LDNR is not progressed.