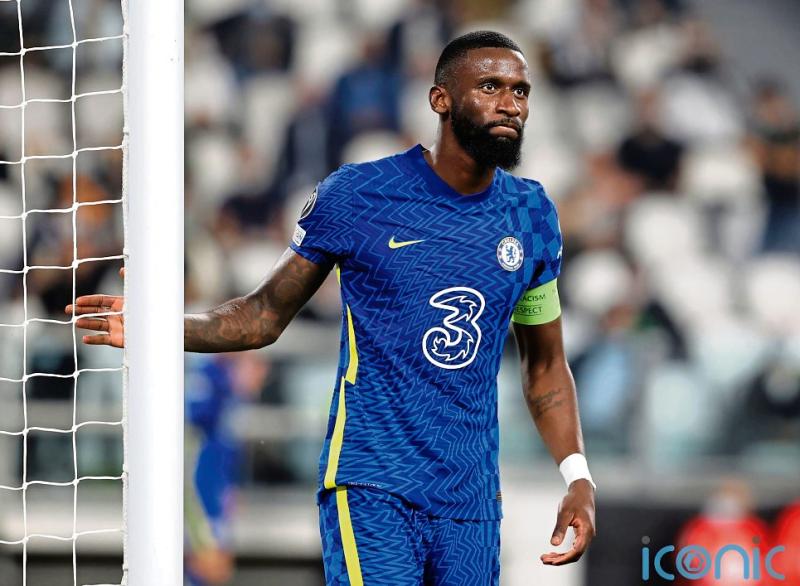 Chelsea are confident of keeping 28-year-old centre-half Antonio Rudiger, according to the Mirror. The paper writes that talks between the German player and Real Madrid ended when his conditions were knocked back.

Arsenal have ramped up efforts to sign 21-year-old Fiorentina striker Dusan Vlahovic by offering a “player-plus-cash” deal, according to the Star. The paper writes Lucas Torreira – who is currently on loan at the Serie A team – is being offered on a permanent transfer and cites Italian publication Gazzetta dello Sport with a €55million figure included in the deal.

Arsenal’s Eddie Nketiah is being chased by Brighton, Crystal Palace and Bundesliga team Bayer Leverkusen, writes The Sun. The 22-year-old forward is out of contract this summer and is looking like a popular transfer target.

Gabriel Barbosa: The 25-year-old Brazilian Flamengo forward is “open” to joining Newcastle, according to 90min.

Donny Van De Beek: The Dutch midfielder may leave Manchester United, as ESPN reports the 24-year-old is assessing his options.