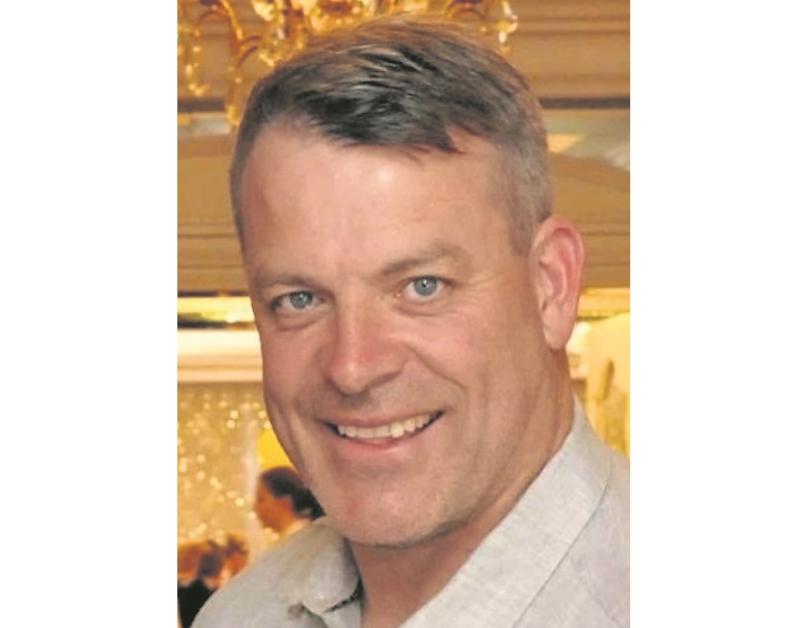 WHEN news broke and spread quickly through the parish of Hospital and Herbertstown of the untimely death of our clubmate and friend PJ Garvey, the shock on everyone’s face was clear to see.

Our intermediate team, managed by PJ’s brother Liam who were due to play a game that evening mingled together in groups in the GAA field trying to process what they were hearing.

It was hard to believe and still is, that one of the club’s true heroes had passed. Listening to people telling stories about PJ over the last few days, the common theme was that he was a gentleman on and off the field.

A player of huge talent, strength and determination in both codes in what was a magnificent career. PJ’s talent was evident from an early age when he represented Limerick in the Primary Game.

He was part of a golden generation of players in Hospital/Herbertstown who claimed title after title in hurling and football at underage level. PJ was also a huge driving force as Presentation De La Salle claimed All-Ireland honours in 1989. In the same year PJ was part of the Limerick minor hurling team who reached the Munster Final. Perhaps though, PJ’s stand-out day in a Limerick jersey was as part of the gallant Limerick team who came within 2 points of defeating a star studded Kerry in the 1991 Munster Final.

PJ also went on to feature with the Limerick Senior hurlers over the following years. PJ was a pivotal presence as Hospital/Herbertstown went on to reach 4 County Senior Football finals in 1991, 92,93 and 99, unfortunately losing out on each occasion, leaving a large group of our finest footballers without the County Final medal that they craved so much and worked so hard for. But in typical PJ form, he didn’t dwell on the past and gave a Man of the Match display in 2000 to get the club back to Senior Hurling.

These years saw a big transition in the team, with players who gave so much to the club in the 90s guiding a newer generation coming up along and PJ was there through it all to help show the new guys what was expected when you put on the Hospital/Herbertstown jersey. PJ didn’t shout or roar in the dressing room, he gave off an air of being relaxed and confident but once he stepped over the white line, he transformed.

PJ was best known for his lung bursting runs straight at the heart of the opposition where he struck fear with his huge stride, powerful frame, great vision and his finishing skills (he had a lot in common with our current great Limerick players!) Younger players looked up to him and a quiet word of encouragement or advice from PJ worked wonders.

He had a great sense of humour and would always crack a smile before or during the game even when the pressure was at its most intense. A great story is told that sums up PJ’s relaxed and calm manner as he arrived to a crucial championship game with his son’s tiny, Cul Camp rucksack on his back, hurley sticking out the top, no doubt a few minutes before throw in. When asked “Where’s your gear, PJ?”, he replied with a wry smile, “I couldn’t find it, but I found the boots, that’s the main thing!”, he proceeded to give another exhibition of hurling in the game that followed.

This has only been a snapshot of who PJ Garvey was as a player and a person. He was a true hero in every aspect of the word and the sad news of his untimely passing has rocked the parish and surrounding areas to its core. Nevertheless, PJ’s legacy as one of the club’s all-time greats will live on.

All in Hospital/Herbertstown would like to extend their deepest sympathy to the Garvey family and his many close friends,