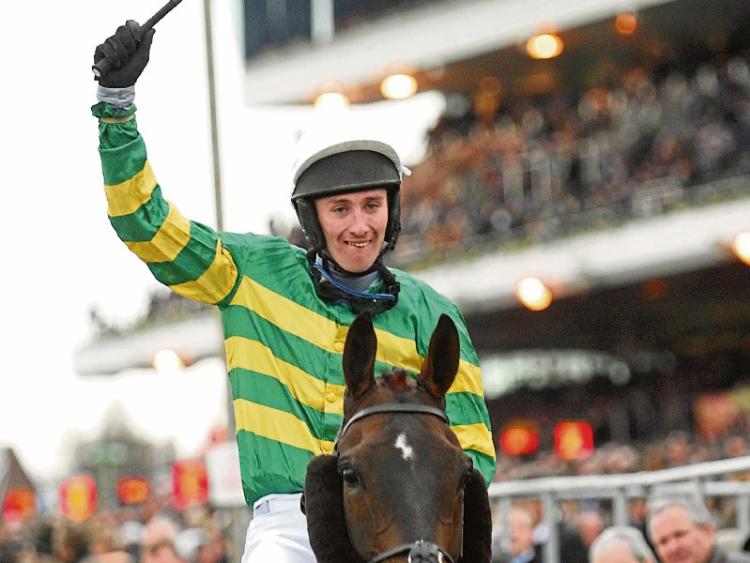 LIMERICK’S JP McManus has lead the tributes to jockey JT McNamara describing him as “loyal to a fault either to man or horse".

The acclaimed jockey passed away at his County Limerick home overnight. He was surrounded by his family.

Speaking from his home in Martinstown outside Kilmallock, Mr McManus said the world is a better place because of the legacy left by the popular Croom jockey “an absolute horse man”.

Mr McManus paid tribute to the “wonderful kindness and loyalty” of the 41-year-old. 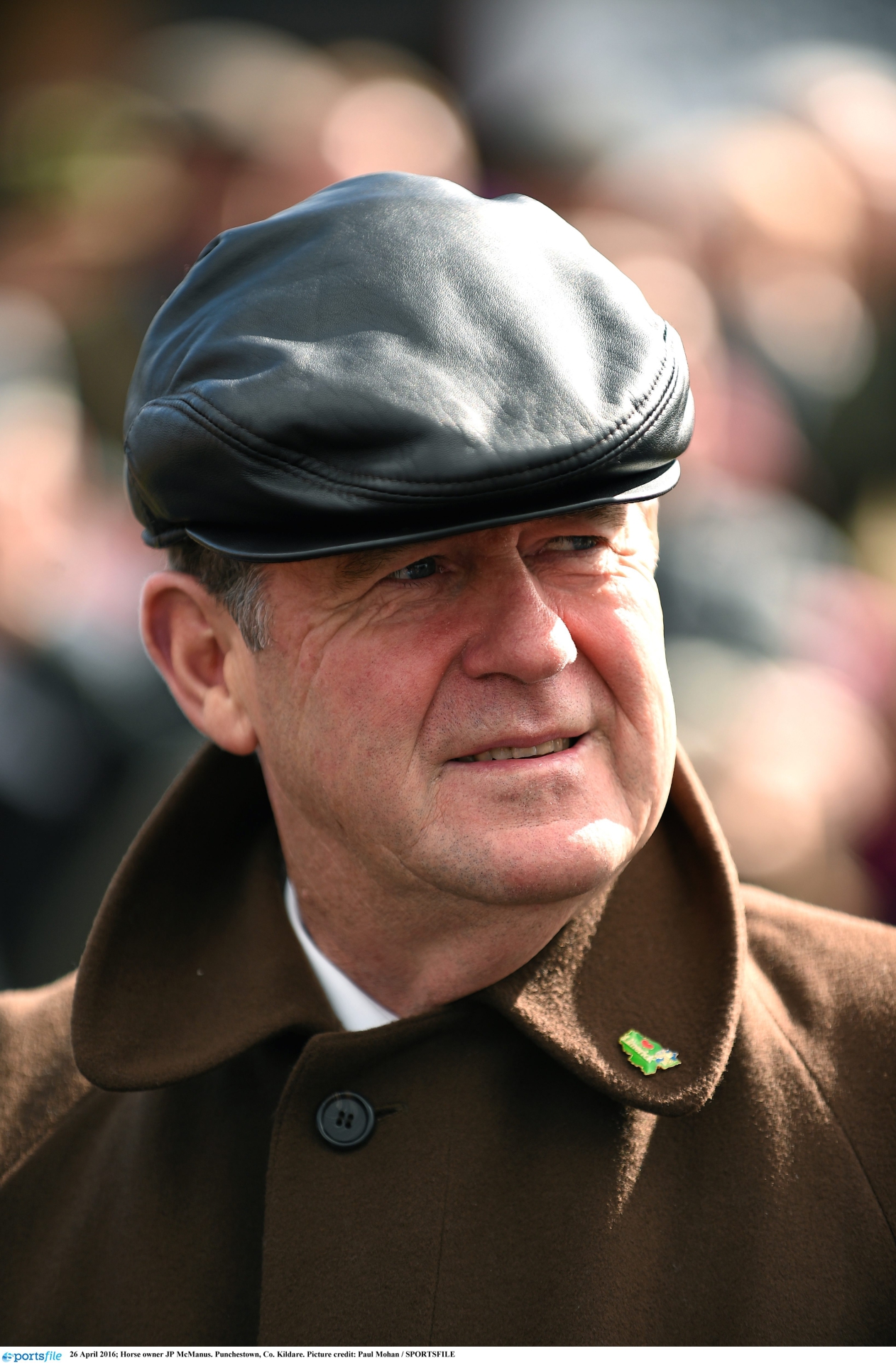 “When JT had his accident in Cheltenham he could have died that day but the will of the man to live at the time, and the good that came out of that afterwards from the hundreds of people who rallied to support him and his family; that is his legacy,” said Mr McManus.

“It’s amazing how many people rallied around afterwards and wanted to support any event and anything that would make life that little bit better and that has brought about a huge awareness around people who suffer in this way. It was a terrible situation that brought good. The world is a better place because of JT and his situation and how hard he fought,” he added.

JT, a father-of-three enjoyed many of his big-race successes in the colours of owner JP McManus, riding Rith Dubh to victory in the famous green and gold colours in the 2002 National Hunt Chase at the Festival and partnering Spotthedifference in the 2005 Cross Country Chase.

"While there have been many great rides at Cheltenham I have never seen a more delicate and kind ride then when JT literally kissed Rith Dubh over the finish line in the National Hunt Chase. Because of his temperament JT knew how to manage him and through sheer kindness cajoled him to the finish,” he recalled.

“He was a very caring person and very direct. He never used two words when one would do instead. He was loyal to a fault either to man or horse, he stuck with horses at times when he had the option of riding a better one but he felt he owed it to the horse, when often it might have been the horse that owed him. He had a great love for the animal he was riding,” recalled Mr McManus.

“It’s interesting to hear so many great jockeys who looked up to him as the absolute horse man. He knew when to be kind. He knew when kindness worked best with a horse. He knew the horse. He could be forceful when necessary and he could have ridden more fancy horses but he was extremely loyal to the horse. "

The Turf Club, Irish Injured Jockeys, the Injured Jockeys Fund and JP McManus were all instrumental in assisting JT and his family adapt to his new life when he returned home to County Limerick in June 2013 after receiving intensive treatment at the North West Regional Spinal Injuries Centre in Southport, Merseyside.

“There were hundreds of people who showed support. He had a fan base he didn’t know he had who all wanted to help in their own way, I was just one of hundreds,” said JP McManus.

Thousands of people from Limerick and beyond joined in chorus with rock star Bruce Springsteen in 2013 when he dedicated one of his songs - My Hometown - to the injured jockey during his sell-out Thomond Park performance. JT was a Springsteen fan.

Shortly after the concert McManus picked the horse that would be named after the Springsteen song.

“JT wanted to name one of our horses he got to pick the horse who we named My Hometown after the  Springsteen concert,” Mr  McManus revealed.