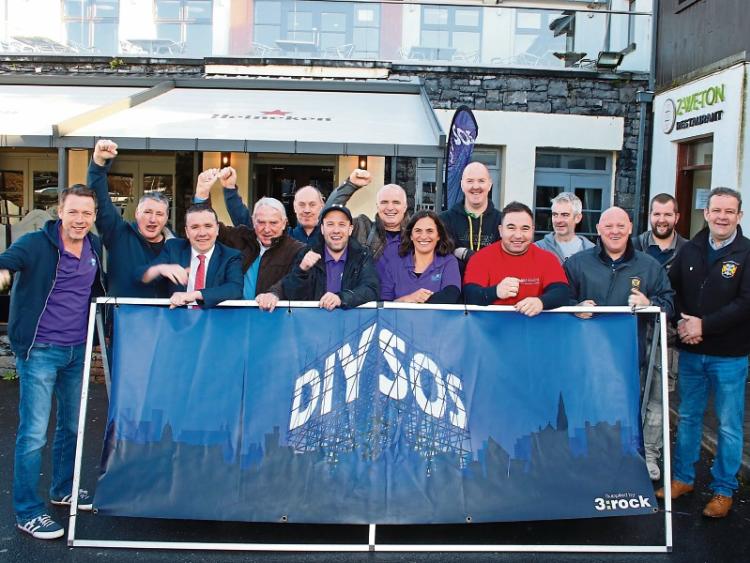 A group at the launch of the DIY SOS at Annacotty | Picture: Adrian Butler

A SUBURBAN community is in the volunteering spirit on the run-up to the renovation of the home of an inspirational Limerick teenager and her family.

Amy was left brain-damaged following a rowing accident in early 2019, and her family will be the second family to feature on the show presented by Baz Ashmawy.

“Her house as it is now is simply not fit for her needs,” explained DIY SOS’s Sharon Newman. “Amy’s a teenager, she needs dignity and privacy like any other young person – so we hope to achieve that in the renovations.”

Sharon described the Trade Day, held in the Tophouse Bar in Newtown as “an overwhelming success” – with almost 100 people dropping in to offer their services, skills and materials for the nine-day build which kicks off on February 11.

“It’s so heartwarming to see,” added Sharon, “people have come from far and wide to chip in what they can, and the news of what we’re doing has spread like wildfire through the area of Limerick. There’s a real community spirit here.”

“A huge thank you to everyone who’s chipped in, we’re feeling really positive about the build and can’t wait to get started now!”

Following Amy’s accident in February 2019, her family were given little hope of her recovery, with doctors informing the Mulcahys that their daughter would never see, speak or walk again.

Despite this, Amy has defied the odds set against her and regained her sight and her speech and is determined to walk, though she lost some use of her limbs from the waist down and now uses a wheelchair.

Due to this, Amy can’t access the upstairs of the house, and the family sitting room has had to become Amy’s bedroom.

Amy also currently lives without ready-access to a bathroom.

Amy’s parents and all the family desperately want Amy to have the space to live with dignity at home and try to continue her rehabilitation, but right now they feel the house is making that impossible. 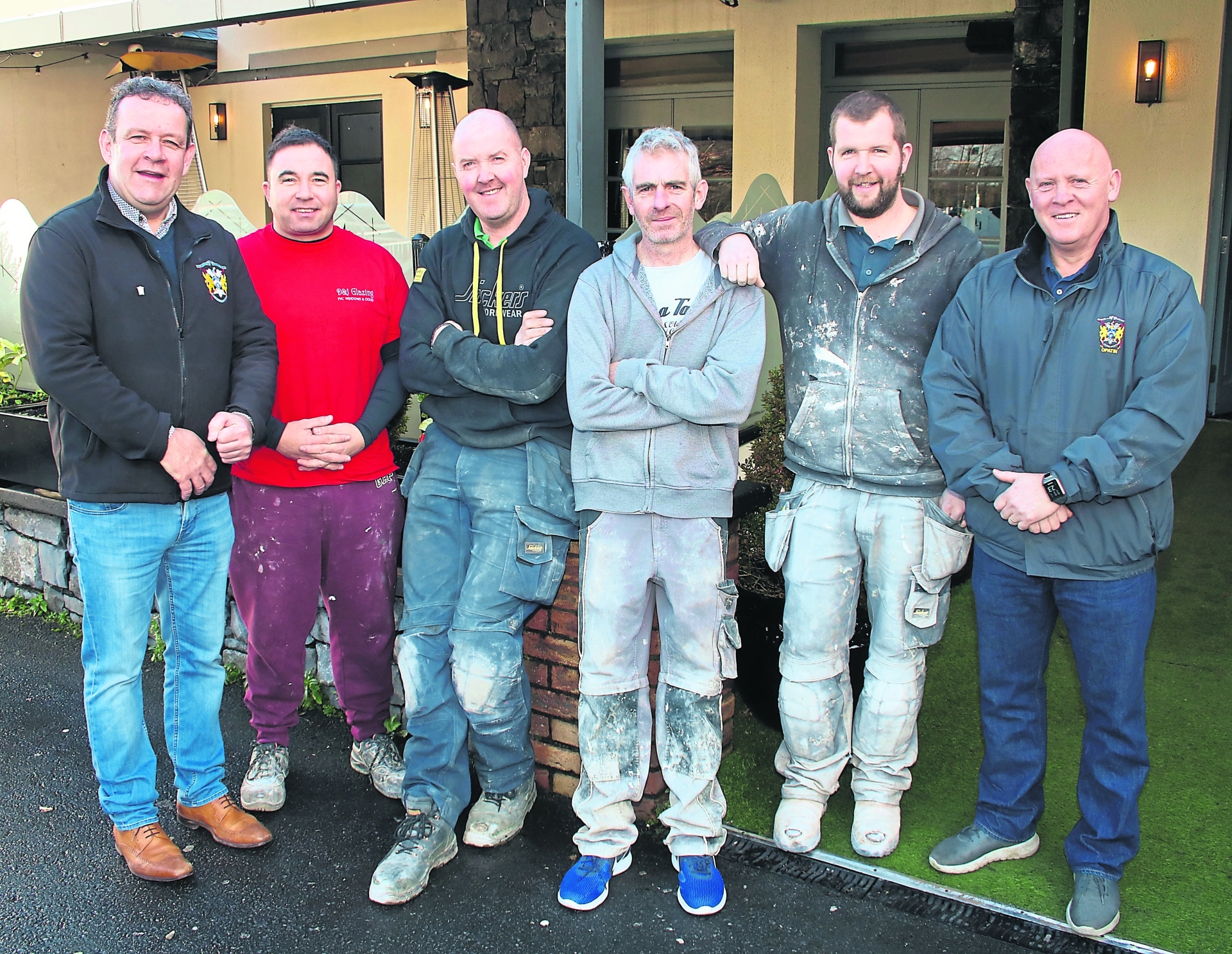 The family’s hopes are for a small extension to the back of the house to try and give Amy some dignity with a downstairs bedroom and wet room – and of course an accessible space where she can also have her privacy when needed and live as normal a life as possible.

DIY SOS is still calling on the invaluable help of trades people and suppliers in the community, in the county of Limerick, and right around Munster and Ireland to come together to make this happen.

The show is still in need of carpenters and skilled joiners for the creation of bespoke furniture, as well as general labourers, a roofer, tilers and tackers.

To get involved, please email your details to diysoslimerick@motive.ie  or call 01 5313306.