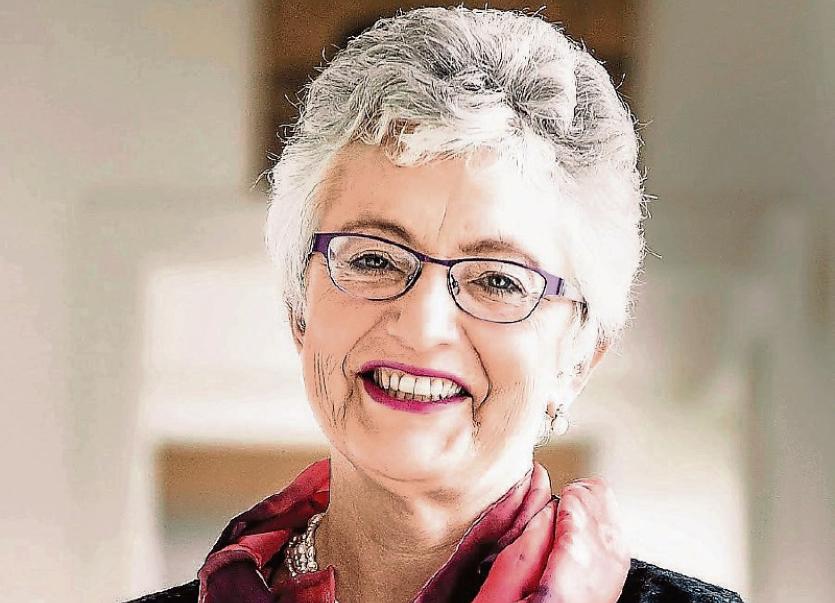 AN independent review of the management of a case of alleged child abuse and neglect in Limerick is to be carried out.

The Limerick Leader understands the review relates to a complex case which allegedly involves the abuse and sexual exploitation of a number of young children.

Eleven adults were arrested by gardai from the Limerick garda division earlier this month as part of an ongoing criminal investigation.

In a statement, the Department of Children and Youth Affairs confirmed the review will be carried out by a panel of three experts.

It will be Chaired by Dr Geoffrey Shannon, Special Rapporteur on Child Protection and will also include child welfare consultant Suzanne Phelan and retired Chief Superintendent Pádraig Kennedy.

“I, along with my colleague have been briefed extensively on this case. We have agreed that while there is no evidence of any serious mishandling of the case by either Tusla or An Garda Síochána, due to the complexity of the current case it would be good practice to arrange for a short, focused independent ‘serious incident’ review of the actions to date,” said Minister Zappone who noted there has been extensive media reporting and public comments about the case.

Once the draft terms of reference are drawn up they will be referred to the Attorney General’s office for consideration before being finalised.

Once the review is complete and brought before cabinet, a decision will be made in relation to the publication of the findings.