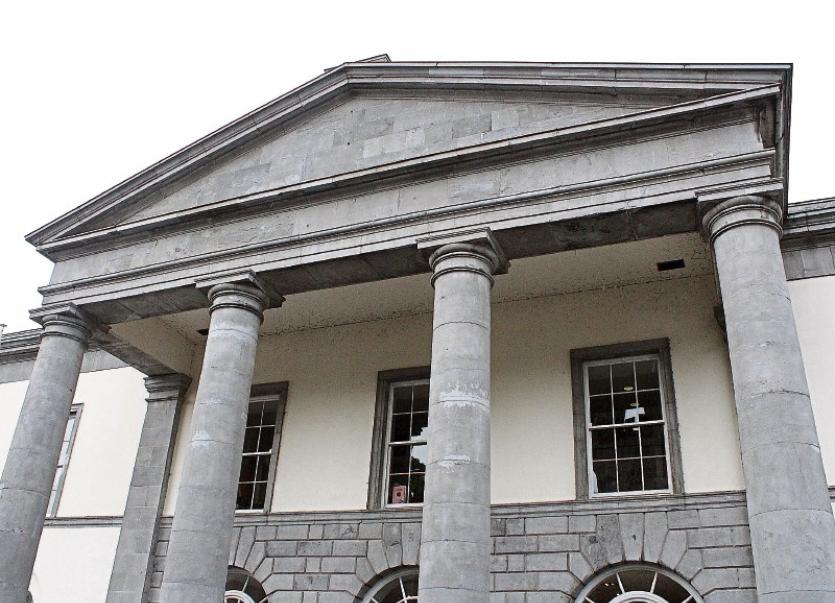 A JUDGE has issued a stern warning at Limerick court that nothing should be published in the media or online that might identify anybody connected with an ongoing investigation into the alleged abuse and sexual exploitation of a number of young children.

The Taoiseach, meanwhile, has commended gardai from the Limerick division who are leading the investigation - details of which emerged this week.

The arrest of eleven adults was raised by Fianna Fail leader Micheal Martin during Leaders’ Questions in the Dail this Wednesday.

He said the allegations, details of which cannot be reported for legal reasons,  have highlighted serious gaps in the State’s ability to deal with such cases.

“The scale of what is alleged in Limerick is quite shocking and could represent a first in this country" said Deputy Martin.

Mr Varadkar told the Dail that crimes of a sexual nature are among the “most heinous that can occur” and that crimes against children are the “worst imaginable”.

The Taoiseach went on to commend the work of the gardai and Tusla for their efforts in the “intelligence-led investigation” which led to six women and five men being arrested on Monday.

All eleven were later released without charge and a file is to be prepared for the Director of Public Prosecutions.

Limerick TD Niall Collins says there is significant public concern in relation to what has emerged into the public domain this week.

“The public are very shocked at the alleged scale of child abuse which has been reported. My party leader, Micheal Martin, raised this case in Dail Éíreann in the context of under- resourcing by the government of our child protection services,” he said.

“Tulsa and An Garda Síochána need more resources and specialist training to ensure that the abuse of children is acted upon in a timely manner.

“Abuse on the scale of that reported this week is truly shocking,” he added.

Meanwhile, Judge Mary Larkin has warned there “will be consequences” for any media organisations which breach a court order relating to an ongoing family law matter.

Having considered submissions from lawyers representing Tusla and An Garda Síochána, at a sitting of the district court this Wednesday afternoon, the judge said she “expects the media to scrupulously comply with the court order” which has been in place for a number of months.

Judge Larkin said the identification of any geographic area was “not appropriate” as people are connected “by schools, by parish and by work”.

She warned that journalists and media organisations must be "vigilant and diligent" in ensuring nothing is published or broadcast which could lead to the identification of any of the parties involved in the proceedings.

“The order is there to protect the most innocent and vulnerable of our citizens,” she said.

Warning that any breaches of the order by the mainstream media or on social media would not be tolerated Judge Larkin said: “There is no point in making such orders if the media thrash them and disrespect them.”