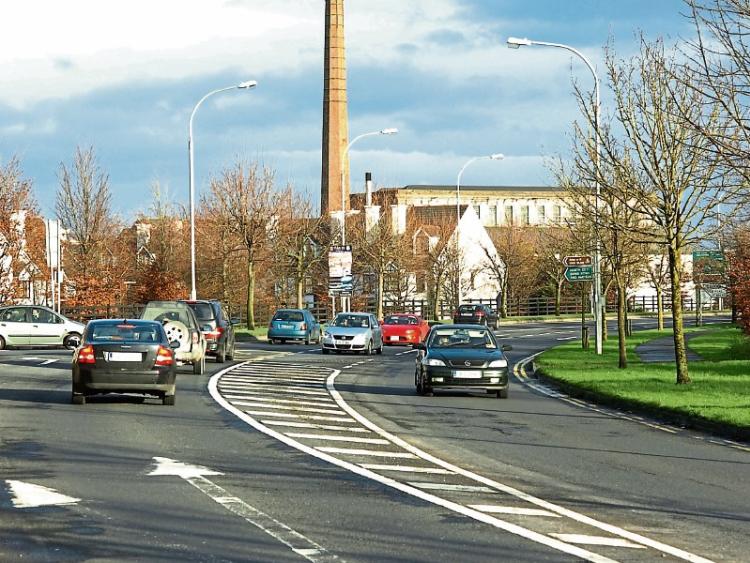 A speed limit increase has been proposed at Condell Road

THE speed limit on a major road in Limerick looks set to be raised to 80kph hour after a resolution at this month’s metropolitan district meeting.

Councillors were asked to consider various changes to speed limits in the city, with a key one being the 50kph limit on the Condell Road, one of the main arteries into the city.

At present, motorists can only drive at a maximum of the equivalent of 30 miles an hour, leading to many complaints from people coming off the M18 motorway from Clare.

Northside councillor Cian Prendiville said: “It’s a very strange situation. It is ridiculous if you are driving along and then have to crawl at 50kph on a major road. There are no houses on the road, and no exits onto the stretch either.”

Members were told the reason the low speed limit is in place is due to the fact a cycle lane is there.

But metropolitan district boss Kieran Lehane said he would like to see this lane segregated to allow a higher speed limit.

And transport official Ger O’Connor told members that it is down to them to change speed limits.

This led to a proposal from Cllr Michael Hourigan, who lives at the North Circular Road, to increase the limit to 80kph.

”The only reason the cycle and bus lane was put in there was in order to secure funding from central government. It was a compromise,” he said.

Cllr Prendiville said: “It seems we are fixing what was a ridiculous situation in the first place”.

However, he said he would only support a speed limit increase if the cycle lane was put on the pavement to protect bike riders.

“Thirteen cyclists have died so far this year on the roads of Ireland, more than one a month. If you had a truck passing you at 80kph right beside you, that would be unsafe,” he added.

Independent councillor John Loftus, a regular cyclist himself, said he would be in favour of increasing the speed limits, calling the current situation “totally impractical”, adding there are regular tailbacks as a result of it at the Shannon Bridge roundabout and the Coonagh roundabout.

The council will now put out the speed limit increase to consultation, and based on the feedback, it will be up to members to decide whether to adopt an increase in the speed limit.