Limerick carsharing a reality as GoCar opens first base

Company first to launch such services in the city 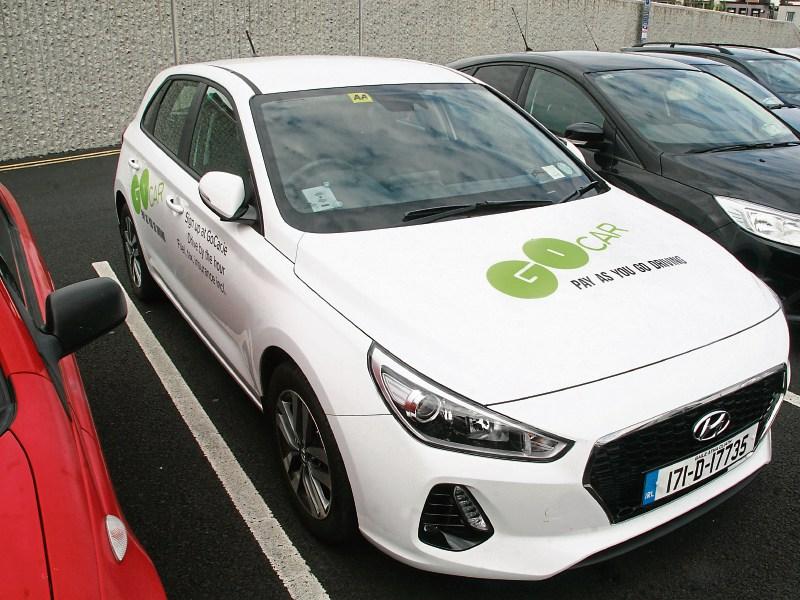 Carsharing company GoCar has become the first to launch such a service in Limerick - Picture: Adrian Butler

CARSHARING company GoCar has become the first to launch such a service in Limerick.

The company, which has extensive operations in Dublin and Cork, has opened a Go Base at Colbert Station as part of a partnership with Iarnród Éireann.

The move comes in response to the success of the car sharing initiative in the country’s first and second cities which has seen increased demand from local residents and businesses.

”We are delighted to offer carsharing in Limerick. With GoCar planning to double the number of vehicles available in 2017 to over 300 (nationally), we’re constantly open to feedback from the public on an area where they would like to see carsharing,” said Colm Brady, Managing Director of GoCar.

While the company will initially operate from a single location in Limerick, it says it is in discussions with Limerick City and County Council with a view to rolling out at a number of on-street locations

Instead of owning a car, Customers who register with GoCar (or any carshare company) can book a car through a smartphone app when needed for an agreed hourly fee.

Once booked, the car is then collected by the customer from a designated point before later being returned.