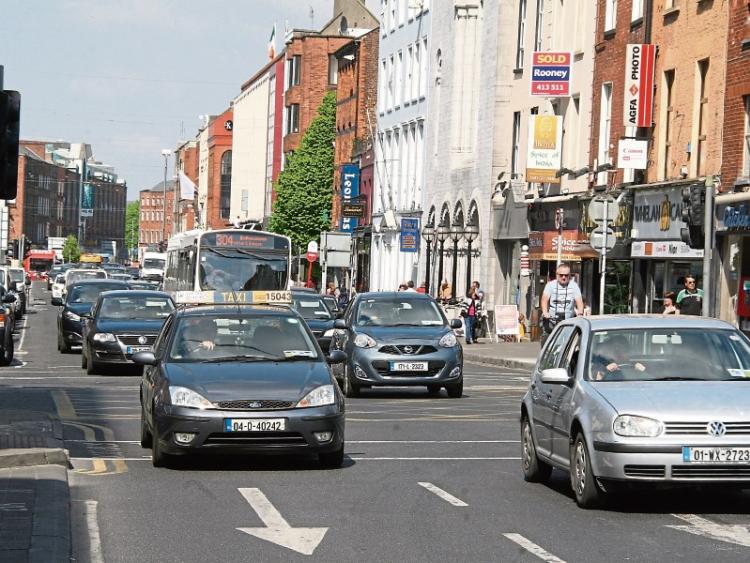 LIMERICK City and County Council is to draw up a strategy ahead of the potential arrival of car-sharing to the city.

The local authority has confirmed it has been approached by a number of car-share companies in relation to the potential use of on-street spaces.

Further details of any potential scheme have not been disclosed and it’s not known when any scheme could be up and running.

While any car-share scheme will be operated commercially by a private company, the use of on-street parking spaces would have to be approved by Limerick City and County Council.

There are currently car-sharing schemes operating in Dublin and in Cork with around 150 vehicles and 6,000 registered users.

Briefing members of the Travel and Transportation Strategic Policy Committee, senior executive engineer  Vincent Murray said a strategy needs to be drawn up by the council given the approaches from car-share companies.

“There have been enquires, they are very interested in having stands in the city centre,” he said adding that locations near the University of Limerick and University Hospital Limerick are also being considered.

While it is open to any car-sharing company to operate from privately-owned locations such as multi-story car-parks,  current parking by laws do not allow for the use of on-street locations without permission.

Because the council cannot be seen to favour any one private operator, it is likely that expressions of interest will be sought by the council as part of a public procurement process.

Instead of owning a car, members of any car-share scheme can book a car through a smartphone app when needed for an agreed fee.

The vehicle is then collected and returned to designated locations across the city.

While councillors have given a broad welcome to the proposals, some have expressed concerns that young people may be excluded given the high costs of insurance.

Mr Murray also clarified that any registered user who hires a share-car is liable for penalty points relating to speeding offences detected during the time they have hired the vehicle.