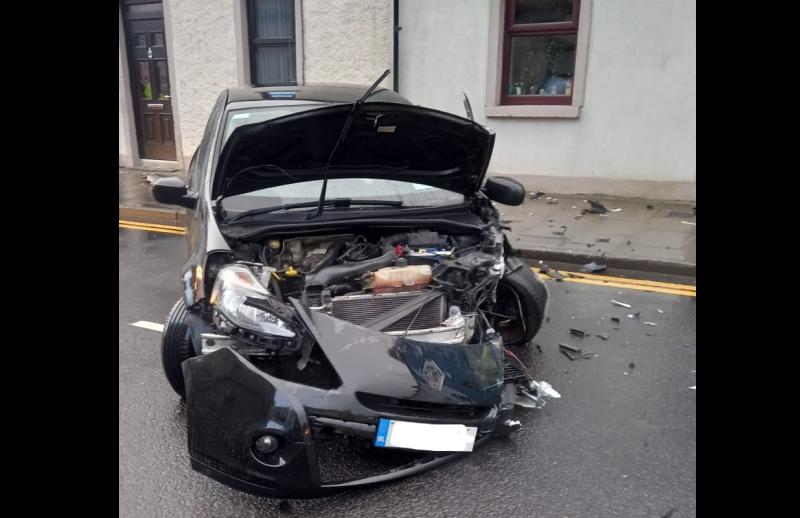 The scene of the incident on Sheares Street, Kilmallock

AN INVESTIGATION is underway after a car left the road and struck a house near King's Castle in the centre of Kilmallock on Tuesday evening.

It is understood the Renault car - being driven by a woman - was coming from the Limerick direction and didn't negotiate the bend around the castle.

The car then mounted the footpath, hit a house and spun around on the road. There were no serious injuries. 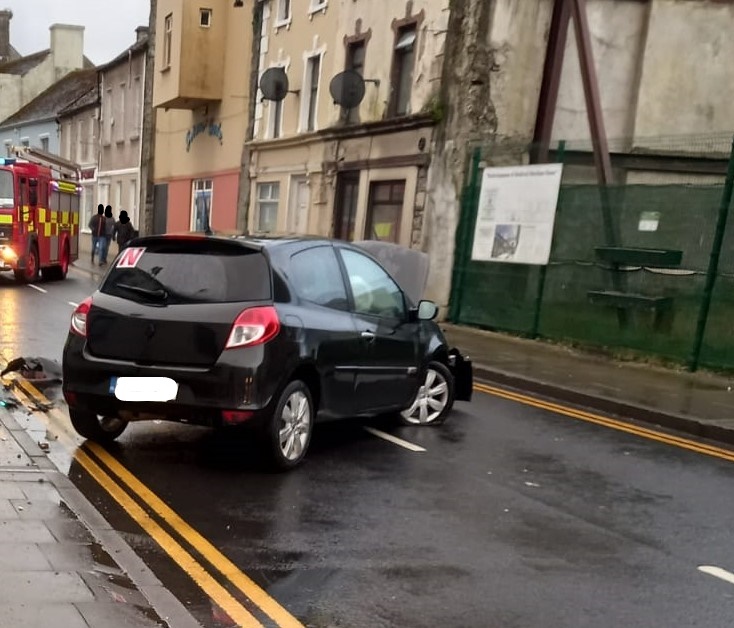 One local told the Leader: "If anybody was walking on the footpath could have been killed stone dead. It was only 7.30pm, still very bright so you'd have lots of people out walking. The car is a write-off"

Two garda patrol cars, two units from Kilmallock Fire Station and three ambulances attended. The injuries of the driver are not known at this time but it is understood they are not life threatening. 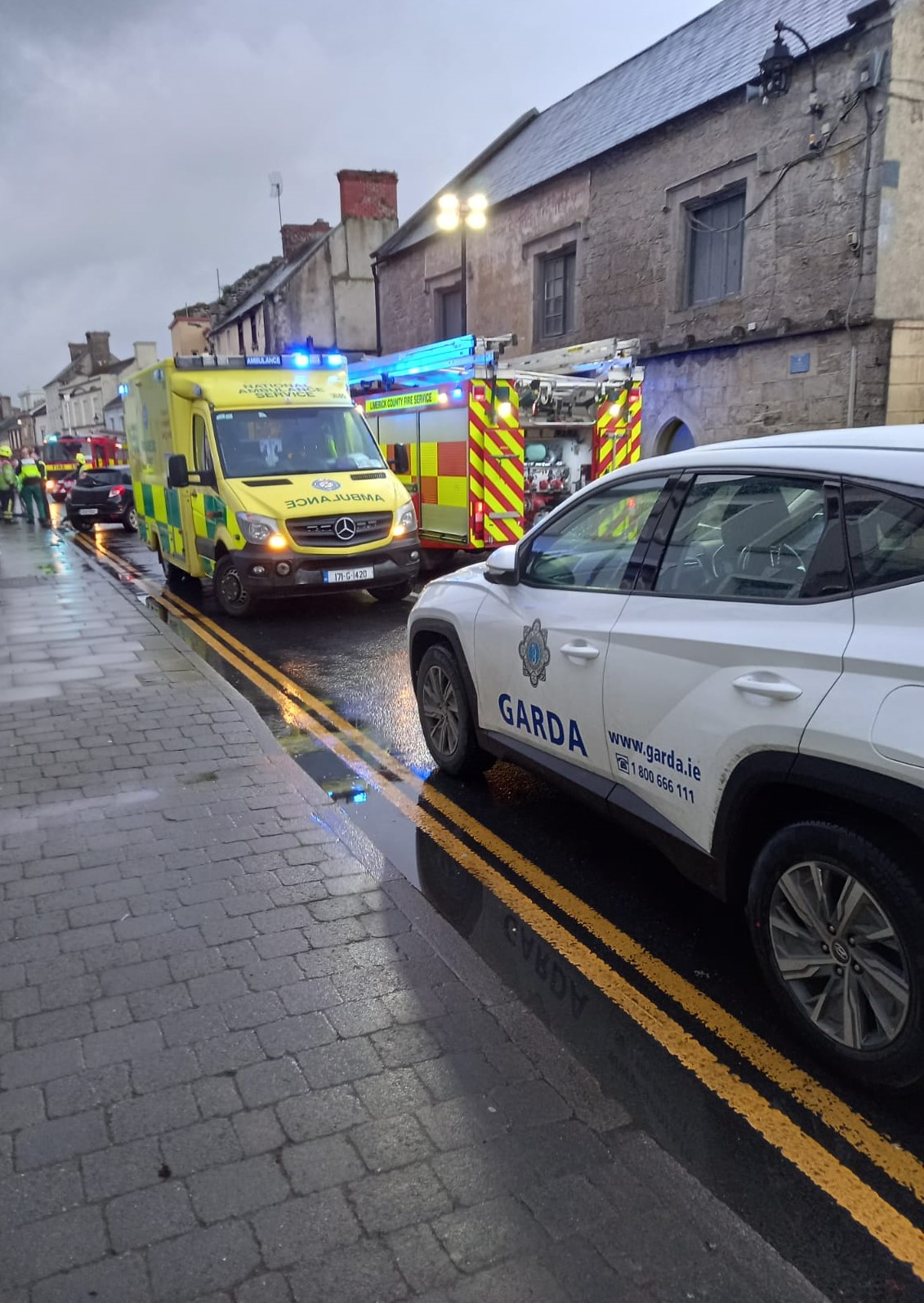 The other injured party is the owner of the home that was damaged.

"The paintwork was damaged, plaster gone off and the wall is all scrope by the car. You should have heard the sound of it. We didn't know what was going on," said the local.

Sheares Street in Kilmallock was closed for the incident to be investigated by gardai. The woman was taken to hospital by ambulance.