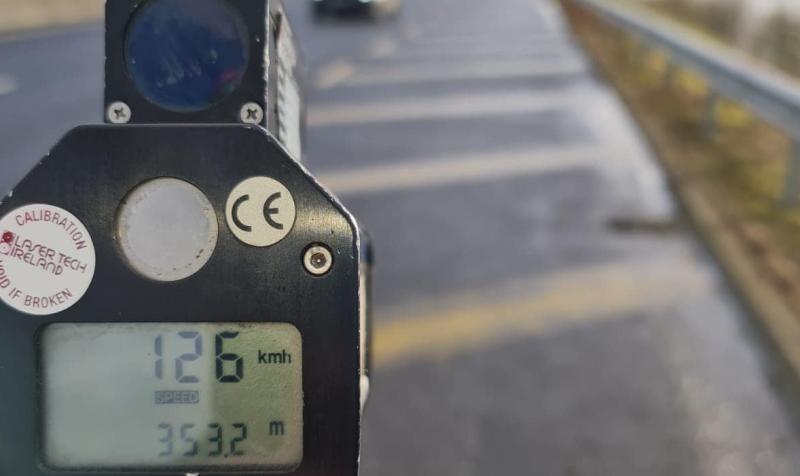 One driver was detected travelling at 126mk

FINES were issued to several motorists who were caught speeding near the Limerick Tunnel.

The detections were made by gardai from Roxboro Road during a pre-planned speed check on the N18 dual carriageway on the approach to the tunnel.

Photographs posted on social media suggest a number of motorists were driving at speeds significantly above the limit of 80km/h which is place in the area.

According to gardai, Fixed Charge Notices were issued and court proceedings will follow if the fines are not paid within the relevant timeframe.

The drivers will also receive penalty points on their licences.