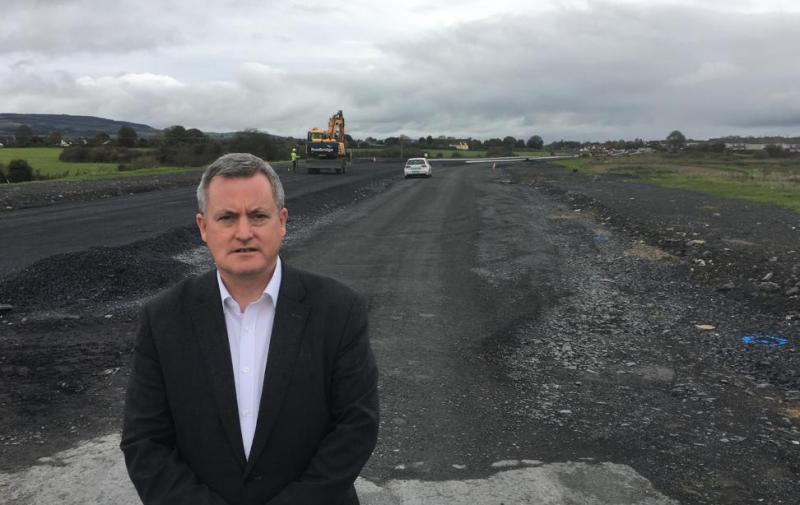 A LIMERICK TD has welcomed confirmation that the Limerick Northern Distributor Road (LNDR) is to be included in updated plans due for public consultation next year.

Deputy Kieran O’Donnell has welcomed the direct public confirmation he has received from the National Transport Authority (NTA) stressing that the LNDR is a “key piece of road and public transport infrastructure” for Limerick city.

Deputy O’ Donnell praised the fact that the project will be included in the updated second draft of the Limerick Shannon Metropolitan Area Transport Strategy (LSMATS).

In October, the Limerick Leader reported that local representatives were dismayed at the delay in publishing the strategy.

They questioned the delay in publishing the plan and referenced how other cities were proceeding “full steam ahead” with the implementation of their public transport plans, while Limerick projects were being stalled “pending NTA approval.”

NTA officials also confirmed that the updated second draft is due to go out for public consultation in January 2022. 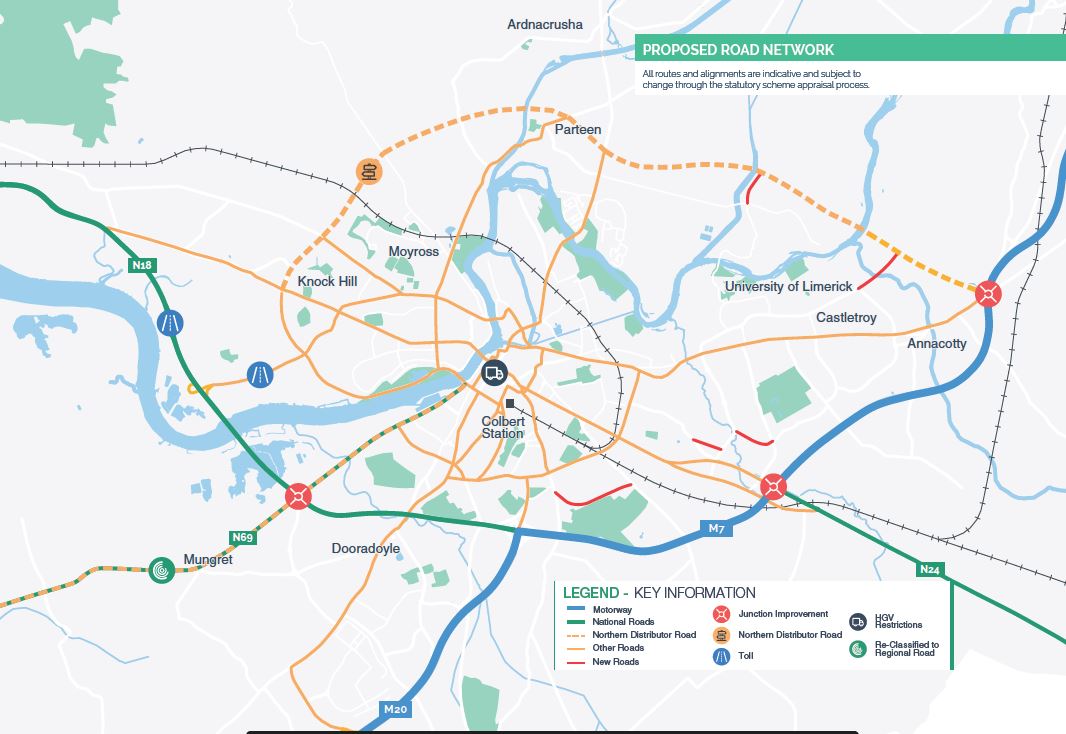 “I welcome the direct public confirmation I received from the National Transport Authority’s Mr Hugh Creegan, the Director of Transport Planning and Investment and NTA Deputy Chief Executive. Mr Creegan stated that it will also incorporate public bus transport provision on it,” the deputy said.

Mayor Daniel Butler previously stated that the LNDR is crucial for the development of the entire region and would significantly reduce through traffic in Limerick City Centre, improve accessibility and allow for increased road space for cycling and reliable public transport.

The road will also improve access to new housing developments, University of Limerick, the National Technology Park and provide better connectivity for residents in East Limerick and South Clare.

On this, Deputy O’Donnell said: “The Northern Distributor Road is a key piece of road infrastructure for Limerick and is vital for balanced connectivity and development across our city, including the provision of public bus transportation links.

“I look forward to the upcoming public consultation on the updated second draft of the Limerick-Shannon Area Transport Strategy (LSMATS) to be held this coming January.

“I strongly encourage all in Limerick City, our towns, villages and environs to engage in the process.”