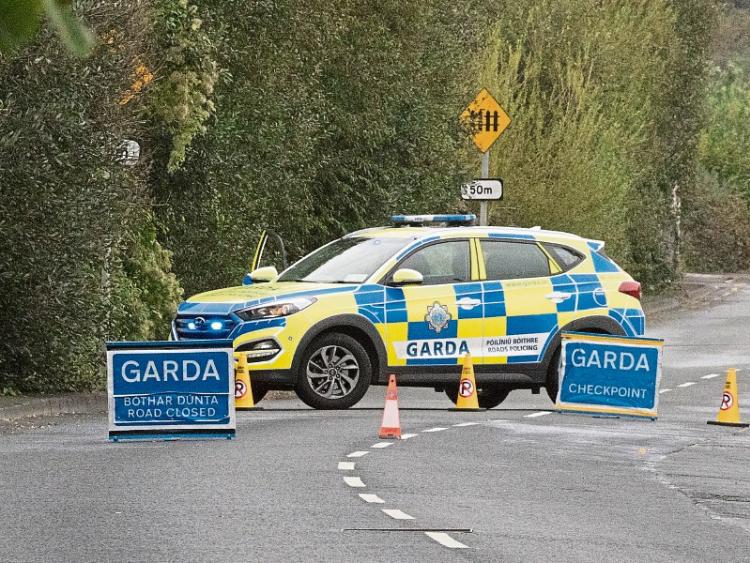 The scene of the collision near Parteen | PICTURE: Liam Burke

A YOUNG person from Limerick  is said to be fighting for his life in hospital after he was seriously injured in road crash on the outskirts of Limerick city.

It’s understood the male who is from the northside of the city, is being treated at a hospital in Dublin having been initially taken to University Hospital Limerick.

Two people died in the single vehicle crash which happened near Parteen village at around midnight on Thursday while a second male was also taken to UHL.

While gardai have not officially confirmed the identities of those who were in the car, their names have been widely circulated on social media by family and friends.

The road between Watch House Cross and Parteen was closed for much of this Thursday as gardai carried out technical and forensic examinations of the scene.

The bodies of those who died were removed to UHL on Thursday afternoon where post mortem examinations are expected to place this Friday.

The burned-out car which, gardai believe, struck a wall before catching fire was also removed from the scene for further technical analysis.

An incident room has been established at Mayorstone garda station in Limerick and any motorists who were travelling in the area between 12am and 1am and who have dash cam footage are asked to come forward.

Read also: Limerick man accused of breaking into creche and other businesses