Limerick man accused of breaking into creche and other businesses 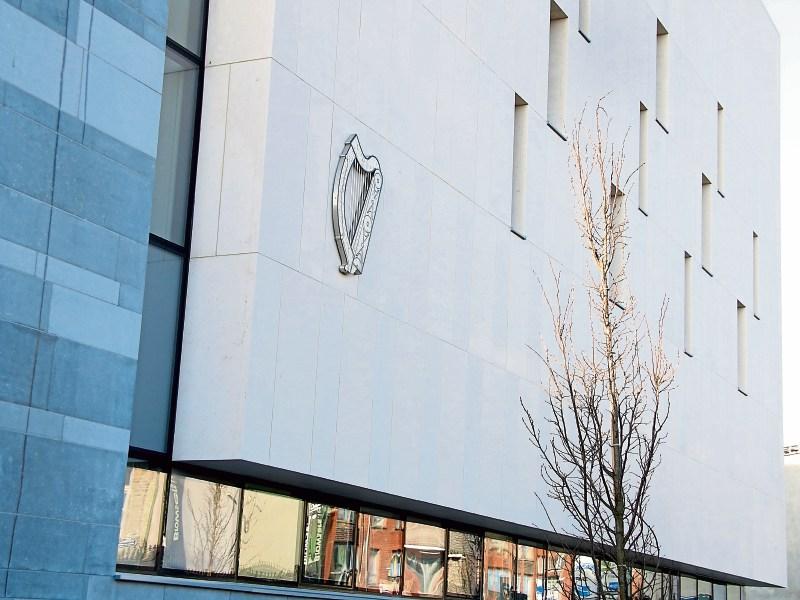 A MAN who is accused of breaking into several commercial premises in Limerick including a creche was remanded in custody after he was brought before Limerick District Court.

Jonathan McCarthy, 31, of no fixed abode, was arrested earlier this week as part of a recently-launched garda crackdown on burglaries across the Limerick division.

He faces ten charges of burglary and one of theft relating to offences which are alleged to have happened on various dates earlier this month.

Most of the offences are alleged to have happened at locations including Raheen, Corbally and Ballysimon on dates between September 15 and September 23.

In addition to being charged with breaking into a creche, Mr McCarthy is accused of breaking into a dental practice, a service station, a laundrette, a veterinary clinic, a home improvement store, a takeaway, a beauty salon and the offices of Limerick City and County Council in Dooradoyle.

He is also charged with attempted burglary at a pizza delivery premises and with stealing groceries from the Tesco store at Roxboro Shopping Centre.

After hearing evidence relating to his arrest, Judge Mary Cashin was told the defendant made no reply when he was formally charged.