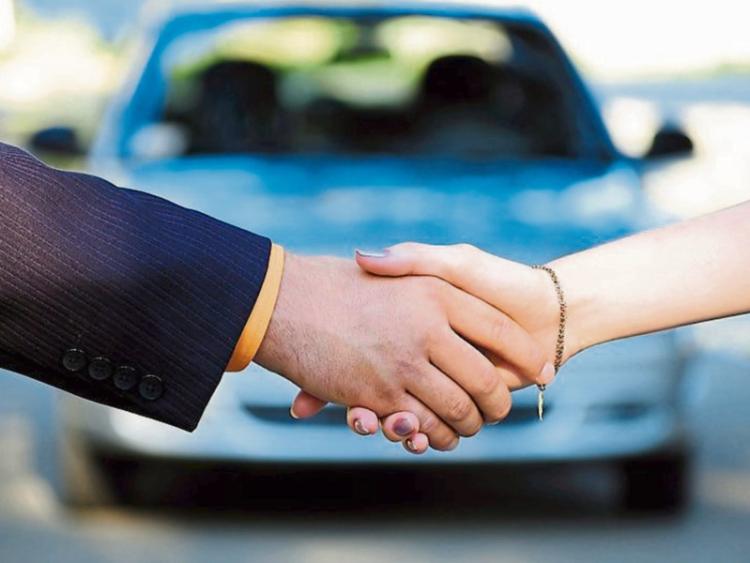 Just 180 new cars were registered in Limerick during August

THE decline in the sale of new cars in Limerick continued in August, new figures have confirmed.

Official statistics released by the Society of the Irish Motor Industry (SIMI) show 180 new cars were registered across the city and county last month compared to 745 in July when the first of the 192 registration plates were issued.

The number of new cars registered in Limerick last month was also down slightly when compared to August 2018 when 185 new cars were sold.

According to the figures, a single Porshe Macan model has been purchased in Limerick since the beginning of the year. Just 14 have been registered across the country.

Reacting to the figures,  Brian Cooke SIMI director general said: "Despite the strong economic growth, the new car market continues to contract this year, with registrations for the month of August following this trend. In this business context and with the increasing likelihood of a hard Brexit, SIMI is calling on the Minister for Finance not to increase taxes on new cars in Budget 2020. It is important that our new car market is as strong as possible from both an environmental and employment view point. "

Nationally, 110,567 new cars were registered between January and August compared to 120,003 during the same period last year.