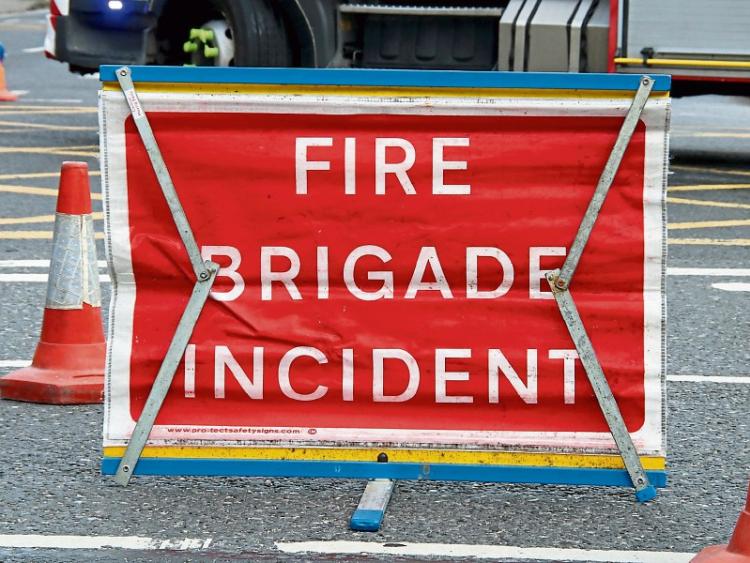 The road between Abbefeale and Athea was closed for several hours

A ROAD near the Limerick – Kerry border which was closed following a collision late on Friday night has fully re-opened.

The collision happened between Abbeyfeale and Athea in an area known locally as Healy’s Forge cross.

Paramedics from the National Ambulance Service, gardaI and crews from Abbeyfeale Fire Station attended the scene for several hours.

The alarm was raised shortly before 9pm on Friday and the road was closed until after midnight with local diversions in place during the closure.

There are no reports of any serious injuries as a result of the collision.