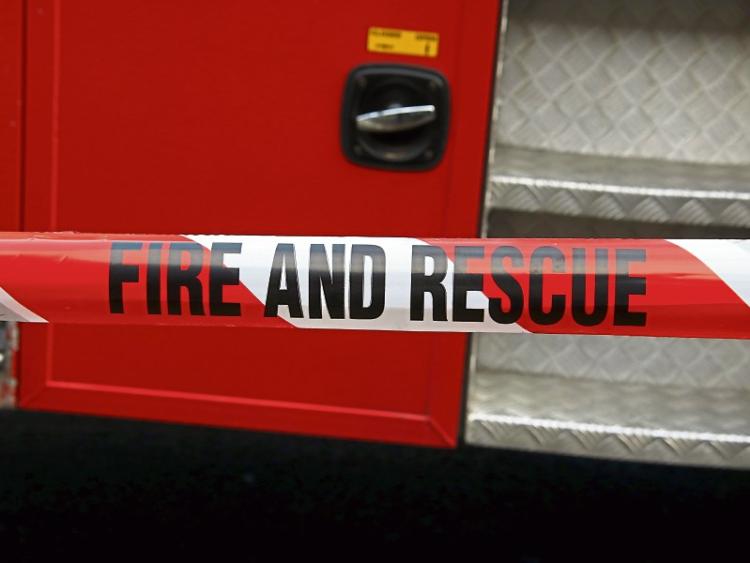 A SECTION of the M7 motorway which was closed for over an hour following an early-morning fuel spill has re-opened to traffic.

The northbound carriageway was closed shortly after 7am between Junction 28 (Castletroy) and Junction 24 (Nenagh).

The spillage occurred on the motorway between Birdhill and Nenagh but has now been cleared.

Three units from Limerick fire station, Mulgrave Street were deployed during the clean-up operation along with units from Nenagh.

Crews from Cappamore fire station were also placed on standby in the event that additional resources would be required.

The M7 fully re-opened shortly before 9am and there are no reports of any serious accidents as a result of the spillage.