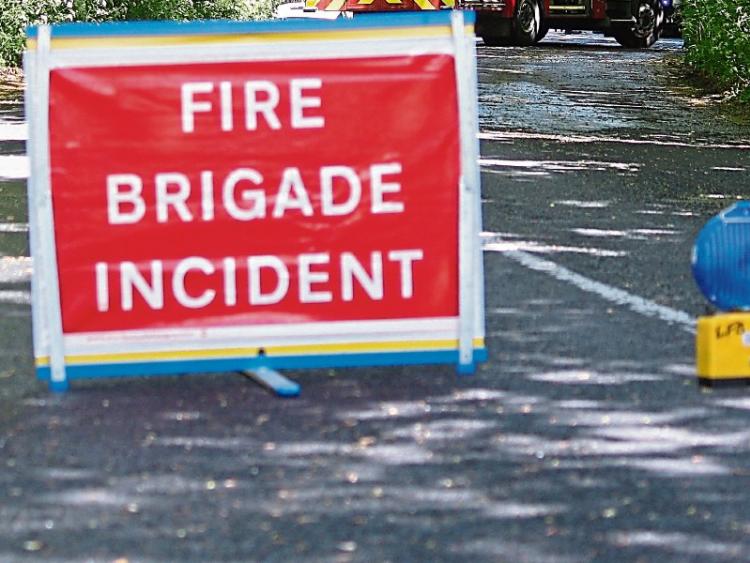 Emergency services at the scene of the crash

EMERGENCY services are at the scene of a multi-vehicle road crash on the outskirts of the city.

It’s understood a number of vehicles were in collision on the outbound lane of the Kilmallock Road near Bawnmore at around 3.35pm this Tuesday.

Five units of Limerick Fire and Rescue service from Mulgrave Street are in attendance along with gardai and paramedics from the National Ambulance Service.

According to one eyewitness, two cars were in collision resulting in air bags being deployed. It's understood a young child was in one of the vehicles.

There are major delays in the area with unconfirmed reports of a full road closure.