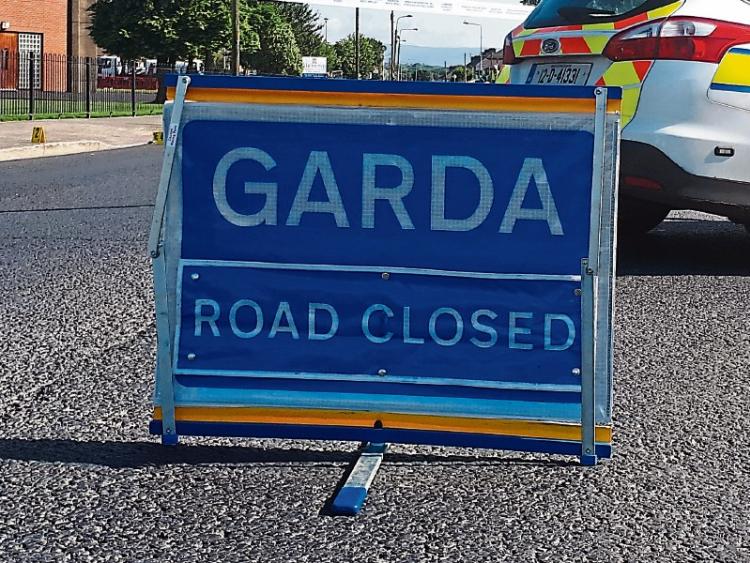 Motorists are being advised the R513 Ballylanders to Garryspillane Road has been closed after a truck overturned earlier this Tuesday.

The incident happened shortly after midday to the south of the Garryspillane village.

No other vehicle was involved and the driver of the truck was not seriously injured.

R513 Ballylanders to Garryspillane, south of Garryspillane Rd, is closed for 2-3 hours due to an overturned truck @aaroadwatch

Gardai are in attendance and the road remains closed as it is completely blocked.

A crane is due in the area shortly and the road is expected to re-open to traffic later this afternoon once the truck is removed and the scene cleared.

Diversions are in place.