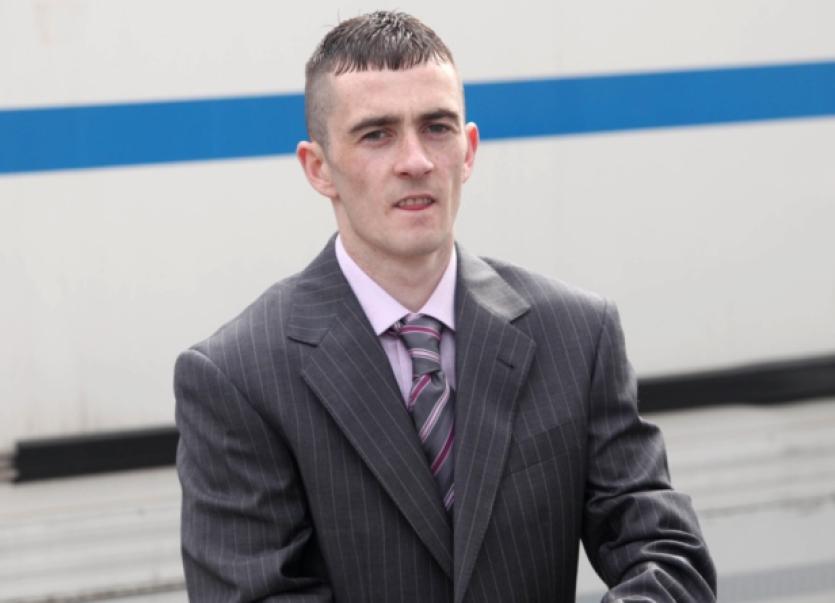 THE Court of Appeal has dismissed the appeal of a Limerick man who had sought to have his conviction for murdering a father-of-three overturned.

THE Court of Appeal has dismissed the appeal of a Limerick man who had sought to have his conviction for murdering a father-of-three overturned.

Greg Crawford, aged 27, who had an address at St Munchin’s Street, St Mary’s Park is serving a life sentence after he was convicted - in March 2012 - of murdering Gareth Brosnan-Grant more than seven years ago,

The 25-year-old father-of-three died after he was shot in the chest outside his home at St Ita’s Street, St Mary’s Park on October 8, 2007.

During the appeal, which was heard last month, Brendan Grehan SC, representing Mr Crawford, said the identification of his client by witnesses and the way that was dealt with during the trial were the principal grounds for the appeal.

In addition, Mr Grehan submitted gardai had illegally entered the home of his client’s grandparents in the aftermath of the shooting.

Thomas Creed SC, representing the Director of Public Prosecutions, said the trial judge, Mr Justice Paul Carney, had correctly contextualised the identification warning in his charge to the jury

He said the judge had carefully warned the jury and told them that mistakes had been made in the past. Even if the witness was mistaken, Mr Creed said, the case would not have been any weaker.

Mr Creed said gardaí had been allowed into the house by Mr Crawford’s grandparents and that it was treated as a crime scene. Therefore, he said , there was no justification to the arguments put forward by Mr Grehan.

Dismissing the appeal, Mr Justice George Birmingham, sitting with Mr Justice Garrett Sheehan and Mr Justice John Edwards, said the requirement for juries to be given a warning about the dangers of identification and recognition evidence has been “a key feature” of Irish criminal law for five decades, a fact which was made clear to the jury during Crawford’s trial.

He said the question (for the court) was not whether a key witness was mistaken in her identification of Crawford but rather whether she had, as she claimed, identified him at the time of the shooting.

He said had the trial judge highlighted the defence’s argument that the identification was only made two months after the shooting, it was likely that he would also have reminded the juror that in the immediate aftermath of the incident the witness identified Crawford as the shooter to a garda sergeant and another individual.

“That would not have advantaged the defence,” Mr Justice Birmingham said.