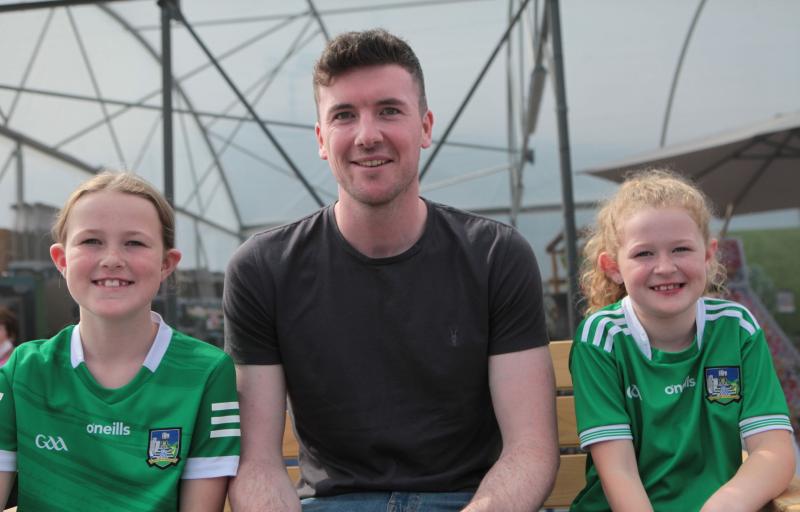 HUNDREDS of Limerick hurling fans lined up to greet their captain and hero at a busy hardware store in the county.

The event, which was organised to celebrate two new renovations at the business in Desmond Business Park, saw the Liam MacCarthy cup brought to the sounds of cheers on a splendid sunny Saturday afternoon.

Mike Kelly, of Tadhg O' Connor Hardware, said there was a great turnout in what was a wonderful opportunity to give back to the local community in Newcastle West.

Ninety first Limerick Show could be the best one yet!

"We are very lucky to have Declan with the Liam MacCarthy here as we have great local support as always," he told Limerick Live.

He highlighted the feeling of excitement within the store as families welcomed the four-time All-Ireland winning hurling captain.

Also in store, was Fredo, a two-year-old Dulux dog who was brought down with his owner Irene from Dublin. 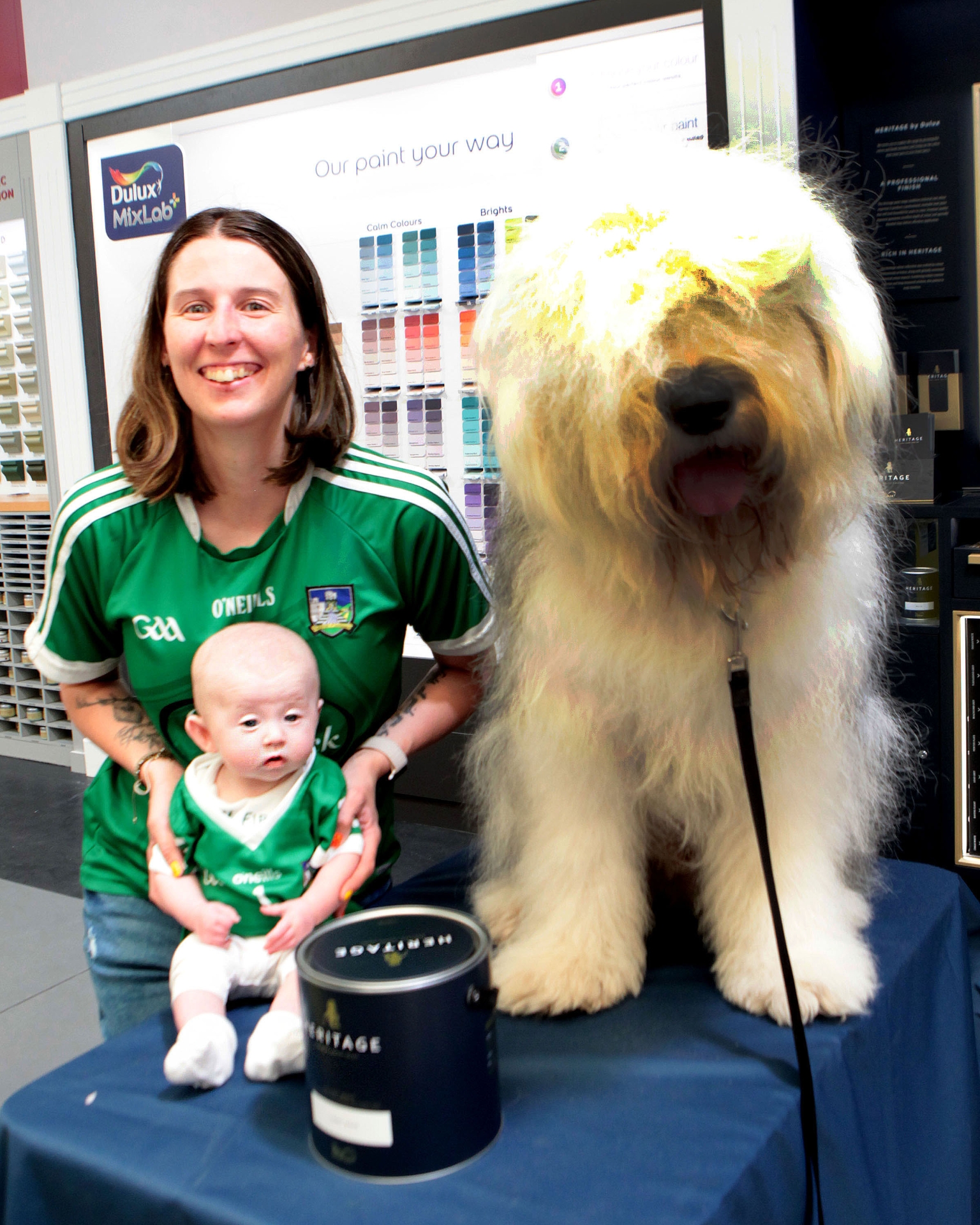 Fredo, who sat obediently for pictures with Limerick families, was loving the attention, his owner Irene informed.

"I take a tiny little bit of ham, tell him to wait and stand back, while there are pictures taken with him," she added.

One young Limerick man, Luke Broderick from Monagea, has been following the hurling closely over the last few years and has been going to most of the matches.

On meeting his hero Declan, he said: "He is sound, very friendly. I had met him once or twice before. It was nice to meet him again. I told him that we beat him there last week in the county championship hurling."