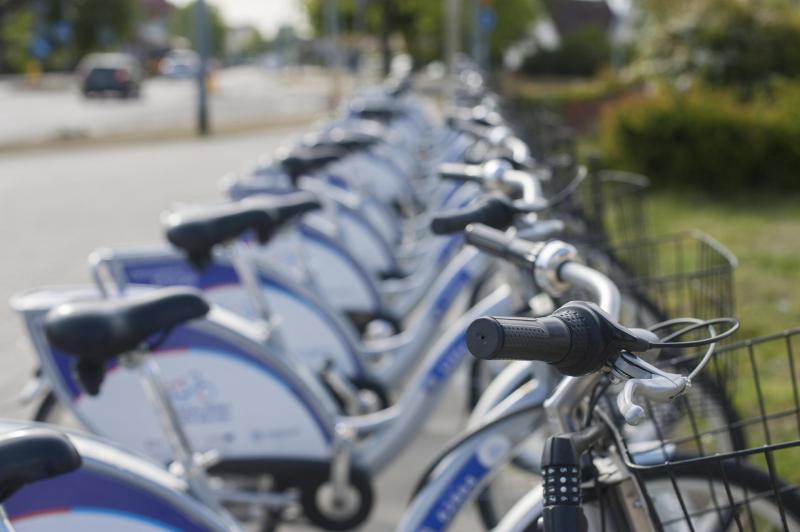 BYE-LAWS have been approved for a new dockless bike scheme for Limerick city.

Two contractors have made submissions on the proposed scheme ahead of the bye-laws coming into effect later this month.

Under the bye-laws, approved by councillors, any operator will be licensed by Limerick City and County Council to provide rental bikes subject to meeting criteria set out and the payment of a licence fee.

The scheme will only apply within the Metropolitan District and will consist of bicycles with a lock that is usually integrated onto the frame and does not require a docking station.

The bikes can then be unlocked by customers and users who have registered and who have paid for the service via an app on their smartphone.

According to the bye-laws, any licenced operator will be permitted to make bikes available for hire at on-street locations once it is safe and does not obstruct traffic or pedestrians.

However, it will be open to the council to "prescribe streets/areas where dockless on-street hire bicycles should or should not
be deployed and where they cannot park."

The local authority may also limit the number of bicycles that can be parked in any specific street/area.

Licensed operators will be allowed to use a fleet of pedal or electric bikes and they will be required to retain anonymised data regarding their usage.

It is proposed that on-the-spot fines of €75 can be issued for breaches of the bye-laws while fines up to €1,904.60 can be imposed in the event of a court conviction.