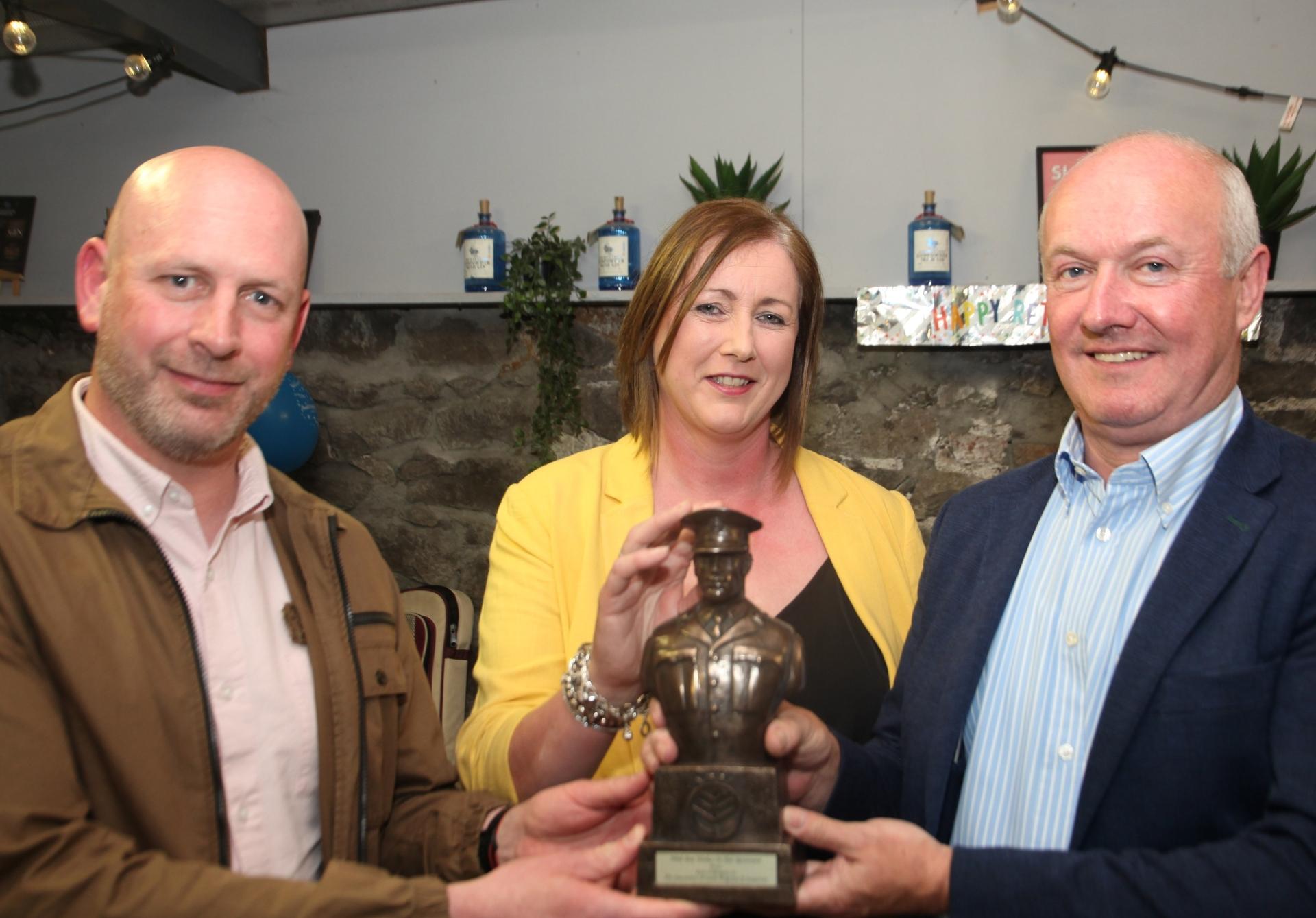 ONE OF the longest-serving members of An Garda Siochana in the Limerick Division has hung up his hat.

Mick Divilly, originally from Kilkerrin, Co Galway, has spent his entire career in County Limerick. After 39 years - nine years after he could retire - he has called it a day in recent weeks.

As a young man Mick Divily had secured a job with An Post but the gardai were advertising at the time and he went for it. He was accepted into Templemore and was sworn in on September 8, 1982. Twenty two weeks later he found himself in Edward Street garda station in Limerick city.

“There was a bit of trouble on the streets that Christmas and New Year; there was a feud; the prison went to high security at the same time and Michael Noonan became Minister of Justice. A good lot of young gardai came to Limerick at that time,” said Mr Divilly.

After Edward Street closed in 1987 he moved to Roxboro. Organised community policing commenced in 1990 and Mr Divilly was assigned the Southill area where he worked for seven years.

“I met some great people in Southill and made some good friends.” He was promoted to sergeant in Hospital in 1997 and it is where he, his wife Margaret and children Megan and Simon would settle.

“It’s a rural area. It reminded me of home in Galway. It was still community policing. I always tried to give advice and find a resolution. I tried to give a caution rather than a prosecution when I could. I think that paid off because people trusted me and they did come to me with important information.”

After 11 years in Hospital, Mr Divilly made the short hop over to Bruff due to centralisation. All in all, he has 39 years service under his belt.

“Nowadays it is rare enough but I was happy,” said Mr Divilly, who signed off with a well-attended retirement party in Hospital.

Looking back on his career he says one of the good things about being a garda was helping people in trouble.

“They usually don’t send us to tell people they have won the lotto. We usually meet them when they are in trouble or in crisis. We try and help them through that difficult time, give them support and keep in touch with them.” The worst part of the job was seeing the tragic aftermath of young lives lost in accidents.

But looking back on his 39 years, Mr Divilly is glad he picked An Garda Siochana over An Post.

He wishes to thank the people of Hospital and surrounding areas for making him and his family feel so welcome and all his garda colleagues. Gardai in Bruff chipped in to buy him a golf buggy - a sign of things to come!

Acting Bruff Superintendent, Inspector Pat Brennan, on behalf of himself and Supt Paul Reidy, wished him all the best in retirement.

“Mick has served the Bruff District with distinction for many years. His relaxed, easy going style of policing will be missed. His local knowledge is not something that can be learned in Templemore but rather through pounding the beat and immersing himself in the local community. Well done Mick,” said Insp Brennan.