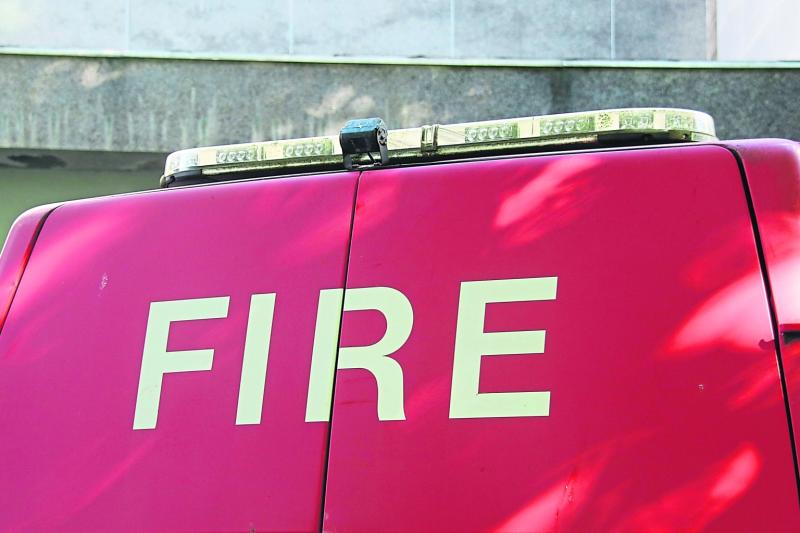 LIMERICK City and Council have poured cold water on a councilor's claim some people are slow to ring the fire brigade for fear of being burned by the bill.

Cllr PJ Carey said: "It sounds crazy but I know a lot of people who had a chimney fire or a small fire and they took a chance that it would burn out (click below to read more).

In response, a council spokesperson said the proposition made by the councillor that people would think twice about calling the emergency services does "not seem to be borne out by call-out rates".

"Limerick Fire and Rescue service provides an invaluable service to the people of Limerick and neighbouring counties, and is usually one of the first of the blue-light emergency services called upon for a range of incidents, not just fires.

The service is provided on a 24 hour, 365 day basis with firefighters ready to deal with any type of incident.

Fire charges are in place in the vast majority of fire services in Ireland. The fire charges in Limerick would be similar to charges in other authorities. These charges are reviewed on an annual basis," said the spokesperson.

Details of charges are available on Limerick.ie.

Fire charges are an important element in the budget which is required for the running of Limerick Fire and Rescue Services, said the spokesperson.

He added that any diminution in the charges would have to be made up by the Council from other sources of income or reduced expenditure as call-out charges do not cover the full economic costs of attendance of fire services at incidents.

"The fire service is obliged to attend each incident when a 999/112 call comes in and Limerick Fire and Rescue service is entitled to invoice accordingly to help with the future investment in appliances, training and equipment to ensure that Limerick’s firefighters can best serve the people of Limerick," he stated.

"The responsibility for the fire charge rests with the property owner/occupier or the beneficiary of the service. In many instances, insurance covers the cost of the call out of the fire service. Where there is no insurance, a staged payment or waiver scheme is in place for the charges eg, if one can prove an arson attack occurred and provide such information from the gardai, then the fire charge may be waived in such circumstances," said the spokesperson.

The local authority says all fire charges are reviewed on a "case by case basis".