Locals 'shocked' after man barricades himself in house in Limerick town 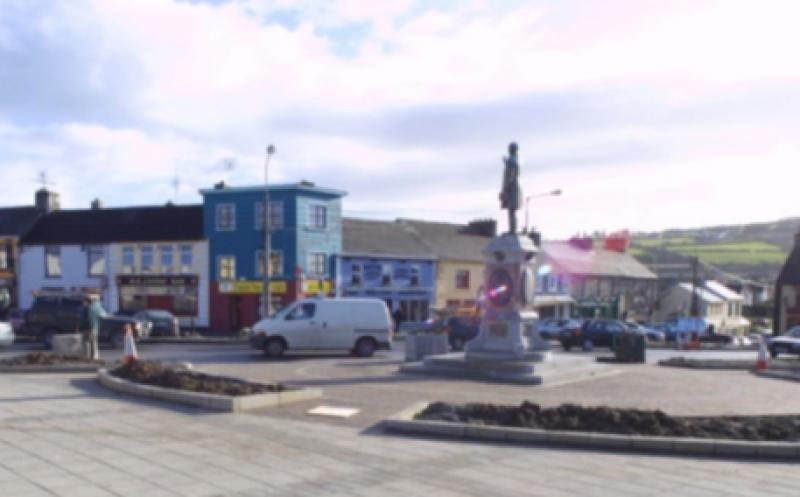 ABBEYFEALE locals were left "shocked" yesterday after a man barricaded himself in a house on Main Street in the town.

Gardai were called to the incident at 6:45pm and cordoned off the street causing massive tailbacks in the area at rush hour.

Local uniformed gardai as well as plain clothed officers attended the scene where the man in his 30s was barricaded in the house with domestic knives and tools.

There were no firearms in the house however the man was threatening to harm himself as well as anyone who entered the property.

Local garda negotiators were called to the scene and at 10pm an intervention was put in place by members of the Armed Support Unit.

The man was arrested for offences contrary to the Criminal Damage Act 1991 and once he was medically assessed he was taken to Henry Street garda station.

Gardaí continue to investigate all the circumstances in relation to the build-up to this incident and the incident itself.

Following the closure of the road, there were heavy tailbacks as commuters tried to make their way home from work.

Local diversions were put in place however some heavy goods vehicles were not able to travel on the smaller roads so they were left waiting until the Main Street reopened again late last night.

Councillor Liam Galvin who is from Abbeyfeale said he wanted to commend the gardai and the emergency services for their efforts during the incident.

"It was an isolated incident and thankfully no harm was done to anyone. Commuters were frustrated with the traffic but everyone was more concerned about the safety of those involved.

"The fire brigade and gardai all did their part and they did a fantastic job, it was just an unfortunate incident."

Councillor Francis Foley, also of Abbeyfeale, said that locals were in "shock" over the incident, the type of which is rarely, if ever, seen in the area.

"An incident like that rarely happens and people were in shock but thankfully it came to a successful conclusion.

"The local response was great and the emergency services were a major part of that.

"Gardai implemented a traffic management plan which was helpful to locals in the area.

"Unfortunately though some heavy goods vehicles could not go down the local roads so they had to wait until Main Street reopened again".

Concern over missed diagnosis and treatment is high, research finds