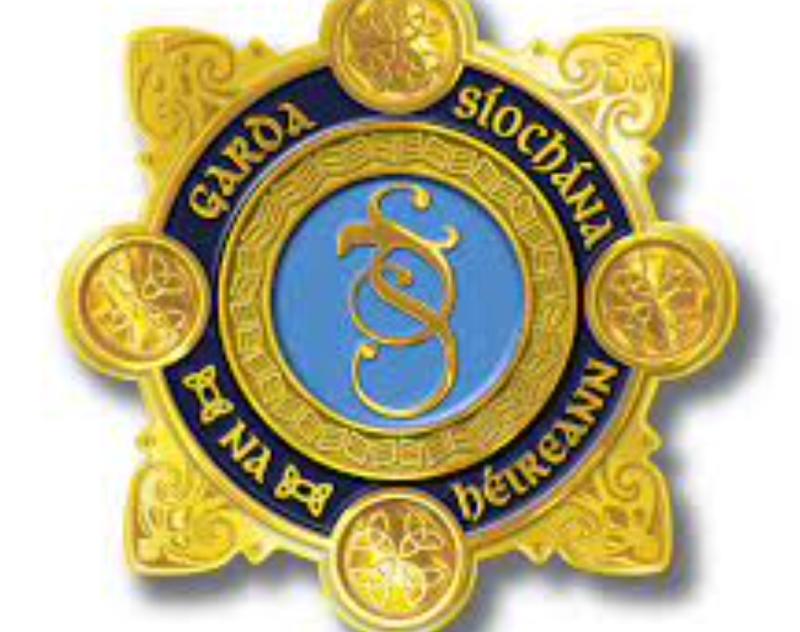 Gardai in Limerick responded this evening, at approximately 6:45pm to an incident at a domestic residence on Main Street, Abbeyfeale.

According to a Garda statement "A male in his 30s had barricaded himself into a private house with access to weapons (domestic knives and tools). There were no firearms present. The male was threatening self-harm and harm to any person who entered the premises."

An Garda Síochána implemented their 'Operational Command protocol' and an 'On Scene Commander' was appointed and local Garda negotiators from Limerick, attached to the National Negotiators Unit attended the scene supported by Armed support units from Limerick and Cork.

At approximately 10pm  an intervention was put in place by the Armed Support Unit and the male was arrested for offences contrary to the Criminal Damage Act 1991.

The male was medically assessed at the scene and has now been taken to Henry Street Garda station, Limerick, where he is being detained under the provisions of Section 4 of the Criminal Justice Act 1984.

Gardaí continue to investigate all the circumstances in relation to the build-up to this incident and the incident itself.

The scene of the domestic house remains preserved.

Traffic restrictions are being lifted in the Abbeyfeale area.