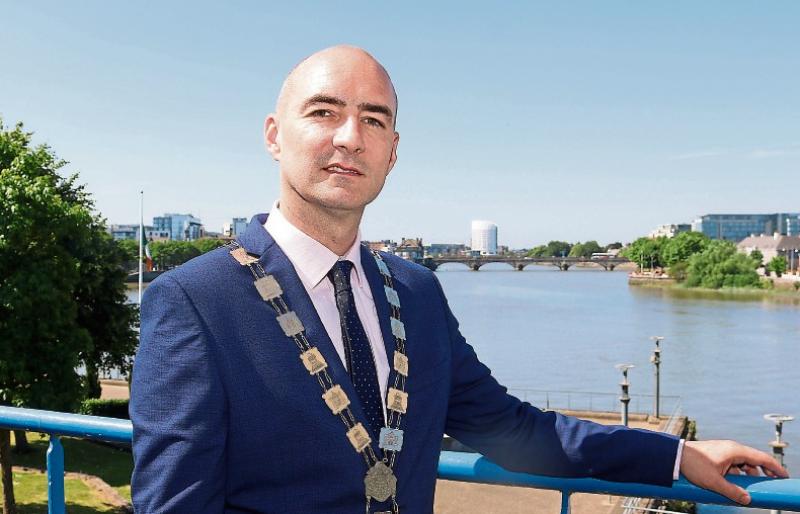 THE Mayor of the City and County of Limerick has thanked those who continue to help keep Limerick free of litter.

Volunteers from Tidy Towns groups and various other community groups are working in parallel with Limerick City and County Council teams to maintain a litter free Limerick.

Cllr Daniel Butler made his comments following the publication of the first Irish Business Against Litter report since the pandemic hit last year.

While some issues of concern are highlighted in the report, it shows that of the 25 locations surveyed 10 received an A rating, seven a B+ or B rating, three a C+ or C rating while five received a D rating.

“It is heartening to know that in the latest IBAL report many areas have received A and B grades. The hard work carried out by Council teams and volunteers is invaluable and we thank them for the time and effort they put in on a daily basis. We all must take responsibility for our own rubbish," said Cllr Butler.

“The IBAL report does indicate a number of areas that need to be addressed. It’s disappointing that sometimes all the good work being done by people is being undone by a handful. It’s not acceptable for people to just throw their rubbish on the ground. Please use bins provided and if there aren’t bins around, please take your rubbish home with you. It won’t cost you anything but it will help keep Limerick litter free," he added.

Cllr Butler said innovative ideas such as the ballot box needs to continue to engage the public and highlight the need for proper disposal of litter.

“Private property owners also have to ensure that their buildings are litter free, especially in basements in our Georgian core, which has been highlighted in the report.”

According to the IBAL report for Limerick City South - Galvone, the 10 areas surveyed received One A rating, four B+ or B ratings, three C ratings and two D ratings.

“Again it is important to thank those for the work they have carried out and urge them to continue. We all must redouble our efforts to see how best to improve our city. We all have our part to play and it seems that there is a cohort of people who continue to through their rubbish around indiscriminately," said Cllr Butler.

“The message though is simple, use the bins provided and if there are no bins around, bring your rubbish home and dispose of it correctly," he added.