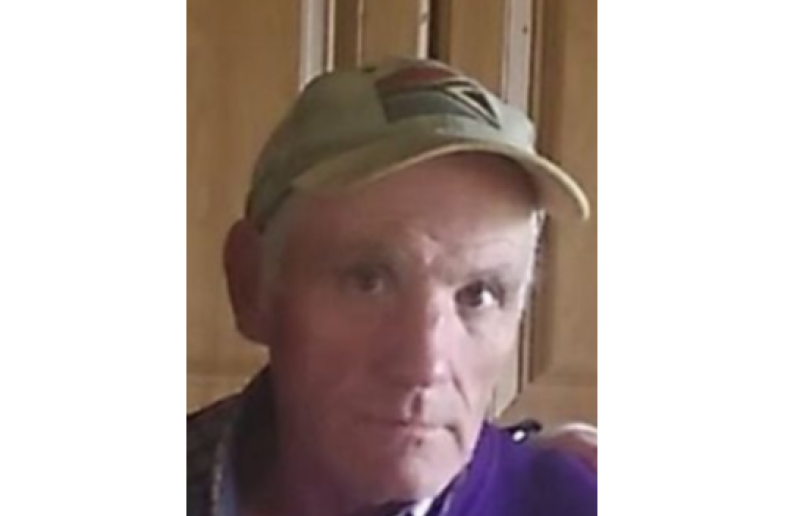 THE PARISH priest of Athea says people in the locality are "very worried" over missing man John 'Jack' Keane.

Fr Brendan Duggan said it's over a week now since John, aged 61, was last seen.

"People are very concerned for his welfare. If anybody has any information please contact gardai," said Fr Duggan.

"Searches are continuing in the locality. Athea is very difficult terrain with all the forestry," added the parish priest.

In an official appeal, issued by Newcastle West gardai,  John is described as being approximately 5ft 7” in height, of slim build, bald with some grey hair and blue eyes.

When last seen he was wearing a red and black rain jacket, black trousers and brown boots. He usually wears a baseball cap and carries a stick.

He is known to frequent the West Limerick, North Kerry and West Clare areas.

Both his family and gardaí are concerned for his welfare.

Anyone with information on his whereabouts is asked to contact Newcastle West garda station on 069 20650, the Garda Confidential Line on 1800 666 111, or any garda station.