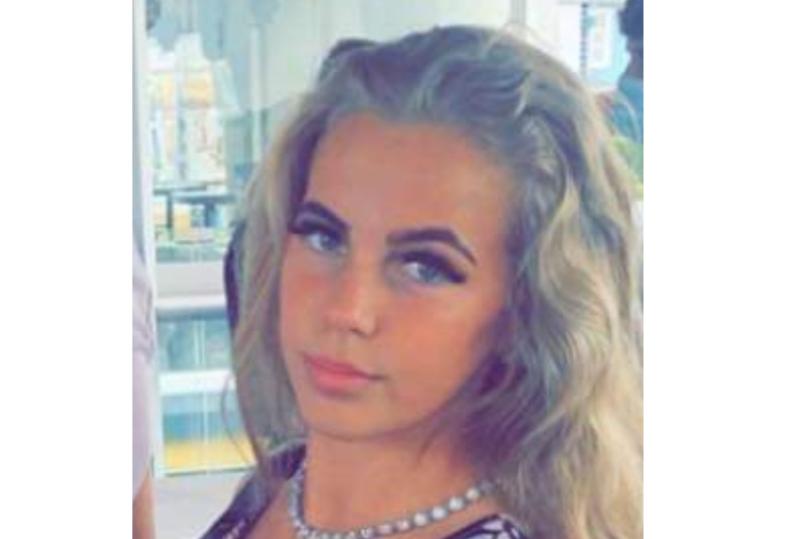 A LIMERICK teenager is still missing nearly a month after public appeals were first issued by her family and gardaí seeking help in locating her.

Michealah Quinlan,  15, from  Ballyagran was first reported missing on August 20.

She is described as being approximately 5’2” in height, of slim build with long brown hair and blue eyes.

According to gardai, it is not known what Michealah was wearing on the day of her disappearance.

On August 25, her mother Sue took to social media to urge her daughter to return home, as her brother Conor started his first day of school.

Gardaí in Newcastle West confirmed, this Wednesday, that “the matter remains the subject of a missing persons appeal.”

Anyone with information on Michealah's whereabouts is asked to contact gardaí in Newcastle West on 069 20650, the Garda Confidential Line on 1800 666 111, or any garda station.