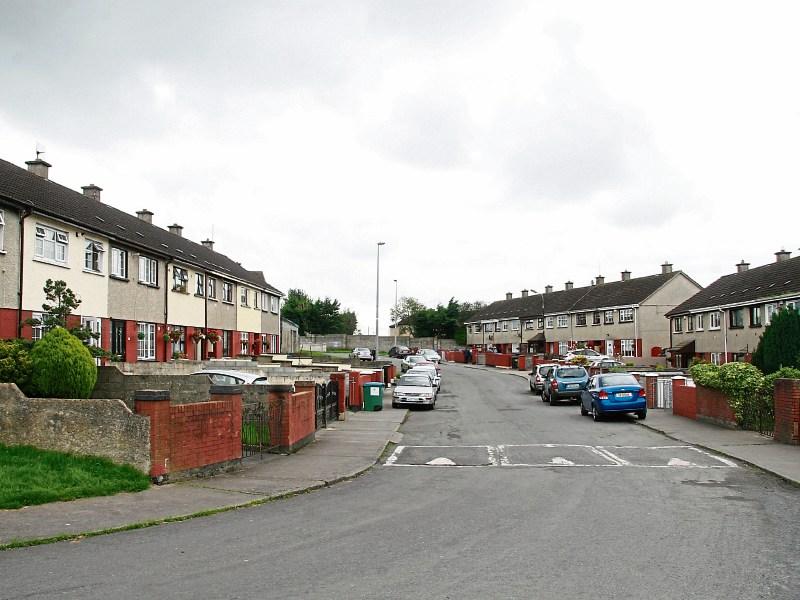 Within the next fortnight, a Kerry-based contractor will refurbish more than 60 homes in the College Avenue estate

SPECIALIST contractors have been called in to remove asbestos from a number of homes in a city estate.

And concerned residents have contacted the Limerick Leader saying that they have been told to not touch their presses which have been boarded up due to the presence of asbestos.

Within the next fortnight, a Kerry-based contractor will refurbish homes in the College Avenue estate, comprising 66 privately- and council-owned houses.

But despite progress, a number of residents have contacted the Limerick Leader to express their major concerns regarding the level of communication between the local authority and the community.

One concerned resident Deirdre Hickey said: “There hasn’t been a meeting about this. I was at a meeting six weeks ago about a thermal upgrade and what was going to happen behind us with the road and the houses that were going in behind us. Nothing was mentioned about this. People are in the dark.

“We don’t know what we are dealing with and we are living with it. There is no explanation as to anything that’s happening here.”

Some residents have said that a number of them will be put up in a hotel overnight as works progress. But the council has said: “Nothing has been agreed on yet, what the residents are saying is speculation.”

The council has moved to allay residents’ fears after an independent expert analyst found that “there are no current indications of any associated health risk”.

“[The council] has decided, as a precautionary measure, to progress the removal of this asbestos.

“The area affected has been temporarily sealed off so that the asbestos cannot be interfered with and the Council is currently finalising its programme to remove the asbestos. The removal will be done in accordance with the prescribed regulations and by specialist contractors.”

Cllr John Costelloe welcomed the refurbishment works, adding: “Residents need to be assured that this issue will be dealt with the utmost care.

Intact and undisturbed asbestos does not pose a health risk. However, Asbestos materials can be a concern if damaged, deteriorate over time or are otherwise disturbed.”

The HSE circulated advice sheets on asbestos to residents in the area. Local GPs were also informed “in case of any queries directed to them”.

Asbestos, used as fireproofing and insulation from the 1950s to 2000, is not harmful if undisturbed.