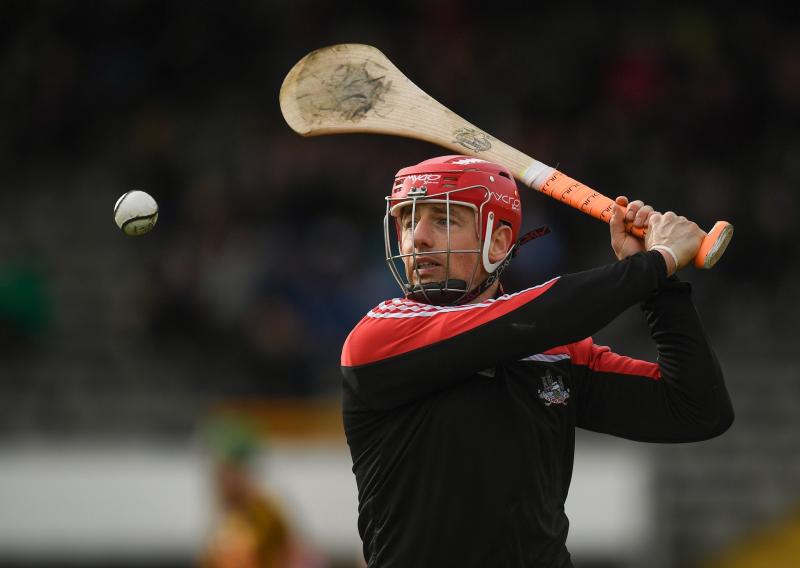 Down to the wire in a winner-takes-all, Tom Ryan's two goals inside a minute on the quarter mark propelled South Liberties into the knockout stages at the expense of Ballybrown in Fedamore on Saturday.

Recovering their shock last-gasp defeat to Mungret a week earlier, the winners once again could thank the cousin combination of Nashes to deliver the result as goalie Anthony sent over eight monster frees and Barry set up his side's three goals.

Ballybrown's challenge was seriously damaged by Colin Coughlan's red card in the previous round which blunted their threat up front because of the move of main finisher Aidan O'Connor to replace him in midfield. They still managed to bring a seven-point deficit back to two in the closing minutes but, between the effort involved and impatience setting in as the clock wound down, they just couldn't bridge the gap as Liberties hurled their way out of danger and into the play-offs.

But just as they were looking comfortable, Barry Cooney and Anthony Nash's free ate into the margin before Barry Nash twice collected off the puckout and handpassed to Tom Ryan to drill to the net. Two O'Connor frees and Luke O'Connor steadied a deflated Ballybrown only for Nash to slice again through the defence and, after his shot was blocked, Ken Byrnes batted the rebound home. Anthony Nash and Alan O'Connor then swapped added time frees to leave Liberties leading 3-8 to 0-11 at the break.

The first seven scores of an intensely-contested restart came from frees as Anthony Nash was answered by O'Connor and Nash and O'Connor traded a pair before Cooney struck with the first from play and was followed by Barry Nash's free. The Clarina side finally found momentum on the three-quarter mark when O'Connor pointed and then buried a 20 metre free and when Ross Kenny struck after Barry Nash and O'Connor traded frees, the gap was down to two but Liberties steadied long enough for Brian Ryan, Conor McSweeney and Cooney to relieve the pressure.

Cliffe and O'Connor's free replied but Ballybrown's patience wilted as they went for the impossible and were punished in injury time as Anthony Nash's free and Tom Ryan widened the margin of safety.