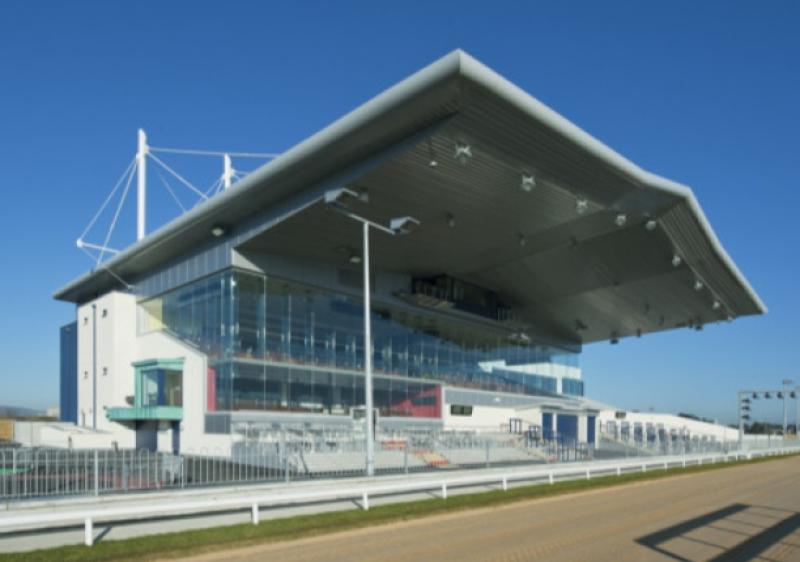 WHILE 2022 is up and running in Limerick Greyhound Stadium, there is time to cast an eye back over 2021 and look over the end of year statistics.

David Carroll ended as the most successful owner with 27 wins from 140 races.

The Bruree man also had 34 second place finishes and 31 third place runs from the 140 outings.

In second place, just one victory behind, in the 2021 order of merit was the Rathkeale based Walls Of Tally Ho syndicate. A total of 26 wins were returned from 94 races.

Morgan O’Neill was third in the list with 17 wins.

The most successful trainer at the Dock Road venue across the last 12-months was Denis O’Malley. He secured 32 victories from 123 races. That returned prize money of just €11,940, which only secures a seventh place finish on the prize money list.

Second in the rankings for public trainer was Graham Holland, who had 20 winners from 71 races – winning €17,650.

In third was Patrick Guilfoyle with 18 winners from 48 races and fourth was Pat Buckley with 15 winners from 63 outings – with prize money of €9,680.

In the list of private trainers, Tom Flanagan finished top. He returned 22 winners from 123 races. That returned winnings of €11,340.

Top of the list in terms of prize money in Limerick for 2021 was Mark O’Donovan who finished with €80,300 – pretty much all coming from the victory of Stonepark Leo in the Con and Annie Kirby Memorial.

Second in the prize money list in Limerick was Liam Dowling with €40,375 – three quarters of which came via the Ballymac Merlin victory in the Matchbook Betting Exchange Irish St Leger.

Third was Pat Buckley with €20,035 – a total dominated by the second place finish of De Machine in the Con and Annie Kirby Memorial.

Top of the rankings for the most race wins in Limerick in 2021 was Finnure Storm. Trained by Denis O’Malley and owned by the Finnure Storm syndicate, a total of 11 wins were earned from 23 races – all winning prize money of €3,575.

Ballymartin Mac was second in this list for Sean Roche and Patrick Keyes with nine wins from 28 races.

Meanwhile, on the track there was an extra night’s racing in Limerick this Monday night.

The January 10 card opened with an ON3 525. Victory went to Honeypound Bella for Michael carmody. The winner had two and a half lengths to spare with a run if 29.98. Second was Blastoff Lucinda for Aine Sexton.

Kish Bacchus won for Frank Cahir in a sprint. The S6/S7 350 was won in 19.42 and by three lengths. Second was Cherrygrove Kid for John Murphy.

There was an A7/A8 525 win for Millrose Danny. The Leanne Rafferty winner had eight lengths to spare on the line. The winning time was 29.66. Second was On The Lake for John Ryan.

Sean DeBurca won with Missouri Beccy in an A5/A6 525. The winner’s time was 29.49. Three lengths back in second was Adamant Sol for John and Seamus Rainsford.

Patrick Cregan won with Riverdale Trudy in an A6/A7 525. The winner was a length clear with a run of 29.49.The Shanakyle syndicate were second with Freyas Paradis.

Breda Casey won with Snuggie Rose in an A5 525. The winner was a length and a half clear on the line with a time of 29.40. Second was Walk Alone for Eugene Corkery.

Toomevara Big Mike won for the Toomevara Six syndicate in an A3/A4 525. The Michael Delaney trained winner just got the win on the line in a time of 29.31. Just beaten into second was Our Little Game for trainer Nelius O’Connell and owner Patrick Griffin.

Bright Sydney won for Mary Lynch in an A5 525. The winning margin was half a length with a winning time of 29.47. Second was Inislosky Jasper for Mary Crotty.

Derra Misty won for Stephen Murray and owners Rachel Murray and Sean O’Riordan in a S4/S5 350. The winner’s time was 19.23. Beaten a length into second was Hawkeye Panther for Aine Murphy.

Joe Shanahan had an A4 525 winner in Vics Carrie. The winner’s time was 29.17. Six lengths back in second was Lickadoon Blake for Ger Carmody.

Michael O’Brien had Ballinulty Bolt an an A5 525 winner. In 2915 the winner was five and a half lengths clear on the line. Second was Iron Sky for Eugene Corkery.

The final race of the night was an A3 525. Success went to Glengar Surprise for trainer Sean DeBurca and owner Michael Gammell. The winner’s time was 28.91. Second was Glorious Victor, for Ian Bourke and Timmy Ryan, six and a half lengths back.