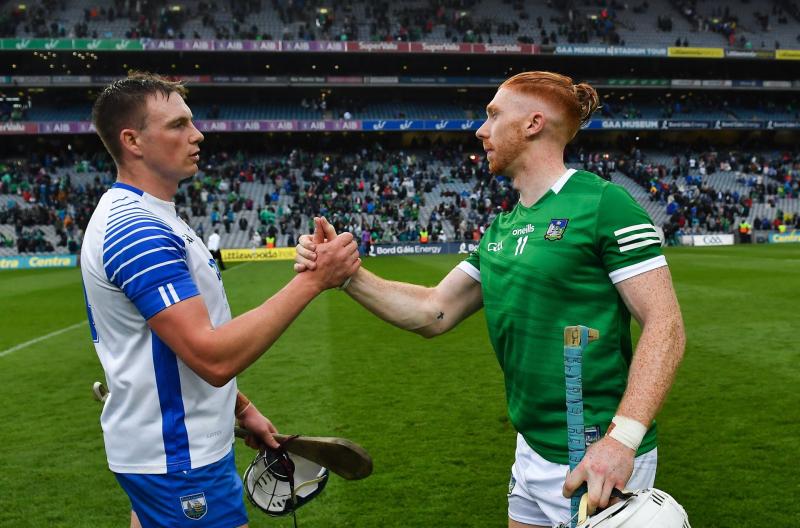 The Limerick senior hurlers will begin their championship title defence on Sunday April 17 against Cork in Pairc Ui Chaoimh in round one of the Munster SHC.

The following Saturday, April 23, Limerick will entertain Waterford in the TUS Gaelic Grounds in round two - Waterford host Tipperary in round one.

Limerick's third game in Munster SHC will Sunday May 8 when they journey to Ennis to play Clare.

Limerick will conclude their Munster SHC round robin series on Sunday May 15 when they welcome Tipperary to the TUS Gaelic Grounds.

If Limerick finish in the top two in Munster SHC group, they would qualify for the provincial final on Sunday June 5.

A third place finish would see Limerick into an All-Ireland SHC Preliminary quarter final against the Joe McDonagh Cup winners on June 11/12.

Meanwhile, the Limerick footballers will be in Munster SFC action on Sunday May 1 when they play in Cusack Park in Ennis.

Victory would secure a Sunday May 15 semi final against Tipperary or Waterford.

Starting times for all fixtures are to be confirmed in conjunction with live television coverage.