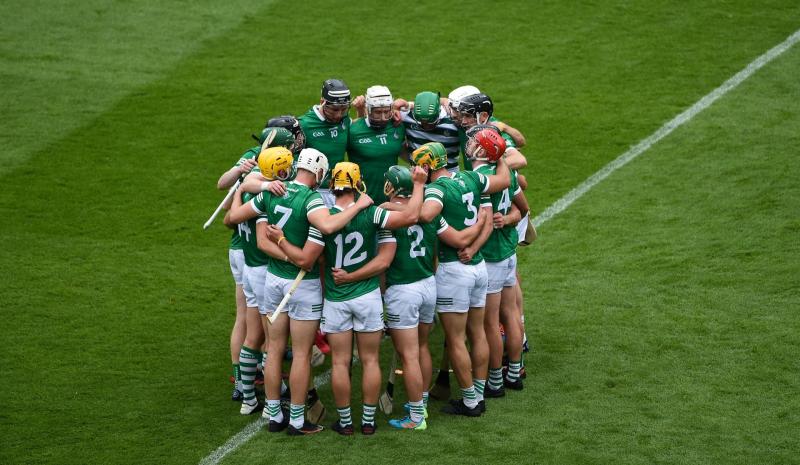 And, it's a home venue in the TUS Gaelic Grounds for the floodlit fixture against the winner of the Tipperary-Kerry tie.

The January 14 tie will be a semi final in the Co-op Superstores Munster Hurling Cup.

Victory would put Limerick into a Saturday January 22 final against Clare or Waterford.

Limerick play their opening game of the Allianz Hurling League against Wexford on Sunday February 6 in Wexford Park at 1.45pm.

Meanwhile, Billy Lee's Limerick footballers will have two games in five days in the McGrath Cup.

Their season begins in Austin Stack Park Tralee on Wednesday January 5 at 7pm against Kerry in what will be the first game for The Kingdom under the new Jack O'Connor management.

Clare v Waterford on Friday January 14 at 7pm in Sixmilebridge