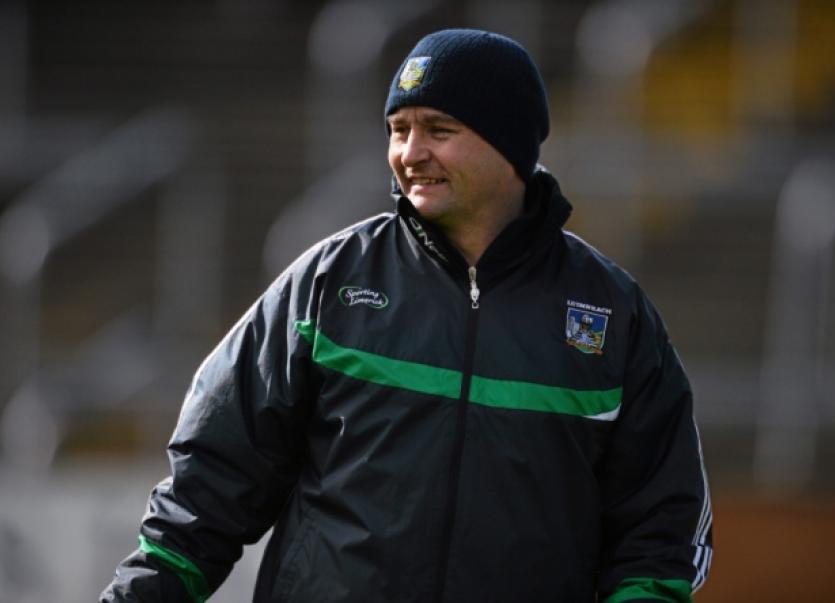 LIMERICK have named an experimental team for Sunday’s final round of the Allianz Hurling League against Laois in Kilmallock.

LIMERICK have named an experimental team for Sunday’s final round of the Allianz Hurling League against Laois in Kilmallock.

Regardless of the result on Sunday (2.00), Limerick cannot win promotion to Division 1A. The quarter-final line-up is all that is on offer ahead of this fifth round clash in Division 1B.

Win, lose or draw on Sunday Limerick will be in quarter-final action on Sunday March 29 against one of the top four teams from Division 1A - Tipperary, Cork, Dublin, Galway or Clare.

For Sunday’s clash with Laois, TJ Ryan and his management have made six changes from the side that lost to Offaly last Saturday.

With a number of players carrying injuries at present none have been selected - Seamus Hickey, Wayne McNamara, Tom Condon and Kevin Downes.

Shane Dowling misses out through injury, while the Kilmallock quartet are also still absent from the team.

Into the team come Aaron Murphy and Thomas O’Brien for their first taste of league action this season. There are also starts for Seanie O’Brien, Cathal King, David Reidy and Patrick Begley.

If there are no late changes to the line-up it will mean that all bar three of the current 30-man inter-county panel will have started in this current league series - Kilmallock trio Paudie O’Brien, Graeme Mulcahy and Barry Hennessy the three not yet included.