Money mistakes you must avoid in your 40s 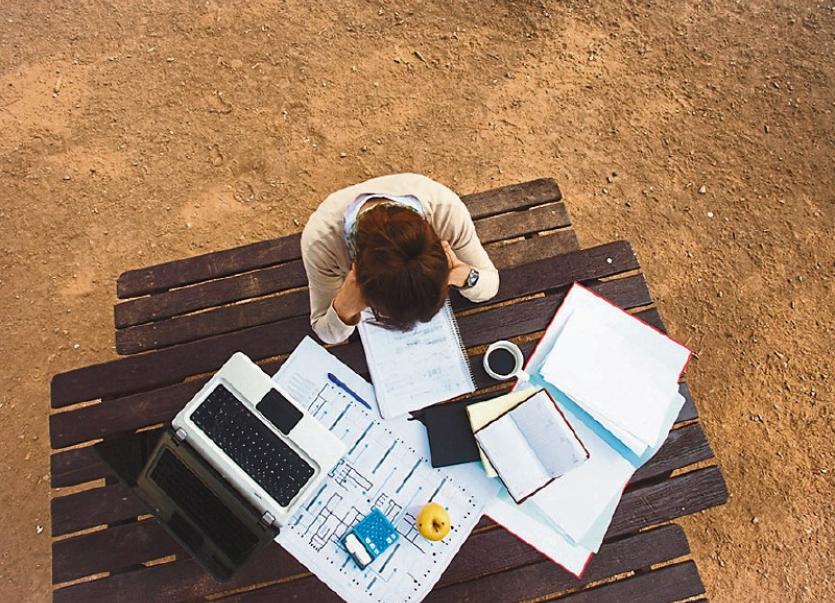 Got a pay increase? Moved to a bigger house? Maybe not the best move

It’s the decade when supposedly you reach your income earning peak. It’s also the decade when your children are getting older and closer to going to college. And it’s a time in your life when your parents may begin to rely on you that bit more as well. So, referring to the sandwich years as those when you’re in your 40s is a good description.

From a financial perspective, this decade of your life is critical. If you’ve made advancements in your career, you want to take advantage of the extra income that comes with it.

In your 40s if you manage your finances correctly, you should be able to save more, pay down debt more aggressively, and put more into your retirement account.

But this isn’t always the case.

It’s a decade like others before it, when people continue to make mistakes. They become complacent and fail to learn from the past. The problem, however, is that any mistakes made in your 40s can be much more difficult to recover from, than if they were made when you were younger.

In this article, I am going to raise the red flag on the areas I believe are most dangerous, the ones you need to watch out for. They are made all the time by people in their 40s and later regretted when they’re in their 50s, 60s and 70s.

The first mistake I have particularly noticed from my encounters with 40-year-olds, is when they move house and take on an even bigger mortgage than they had.

In your 40s, ideally you should be a long way into your mortgage and not have too many years remaining. But, because some get a salary increase or see their disposal income increase due to outgoings being reduced, it can be a trigger for them to move property.

Admittedly some people I’ve met want to move because they need more space and when your income gets bigger, the size of your existing house seems to get much smaller, so they think about moving.

One 40-something I met recently got a promotion and with it his income increased by 10%. With the comfort of this extra money each month, he decided to sell his house and move to a bigger property and - in his opinion - a nicer area.

The new mortgage was €100,000 bigger than his last one, but the numbers that really stood out for me were these:

His salary increased by 10% but the actual amount it increased by was 5% after taxes. You can’t spend or save what you give to the taxman.

His mortgage repayment was going to increase by €528 per month from what it previously was, which was a 40% increase.

His previous mortgage repayment accounted for 27% of his net monthly income but his new repayment was 34% of his new, increased income.

The numbers for me didn’t make sense and he clearly didn’t think them through.

At a time when his career was going well and his income was increasing you would think his financial life would become much better.

He would have more money in his account each month, would be able to increase his pension contributions now that retirement wasn't a million miles away but the opposite was going to happen. He was going to put himself under much more stress and pressure and rather than taking advantage of his new found situation, his actions were going to increase financial pressure on him.

So, just because your income increases doesn't mean, the square footage of your house should as well.

Of course, it's important to live in a nice area and a house that is appropriate for the size of your family, but maxing out on monthly repayments to a bank when you’re not maxing out on savings or pension contributions is not a good strategy in my opinion. I know from experience that those who are better prepared for retirement, or have more in savings are those who have small mortgage repayments relative to their net monthly income.

Another similar, property-related mistake people make is carrying out large renovations and extensions to existing properties.

They take on more debt and or decimate savings to carry out projects that add no value to the property whatsoever. Of course, in some instances the works carried out are essential maintenance but in others they’re not.

I received a call from a client last week who told me how they just finished work on their property and how fantastic it was. In the next breath, he told me how they used the majority of their savings to carry out the work, and now had only €3,000 left. He was worried.

The excitement had worn off and the emotion he was now left with was worry. He had one month’s income in reserve, and if anything happened to his health or job he would be under serious pressure, and he knew it.

But on the flip side he had a fabulous house!

If he had the time over again would they have spent so much and would he have been happy with having €3,000 leftover? No chance.

Next week, I will follow up with the three other mistakes people in their 40s should try to avoid.