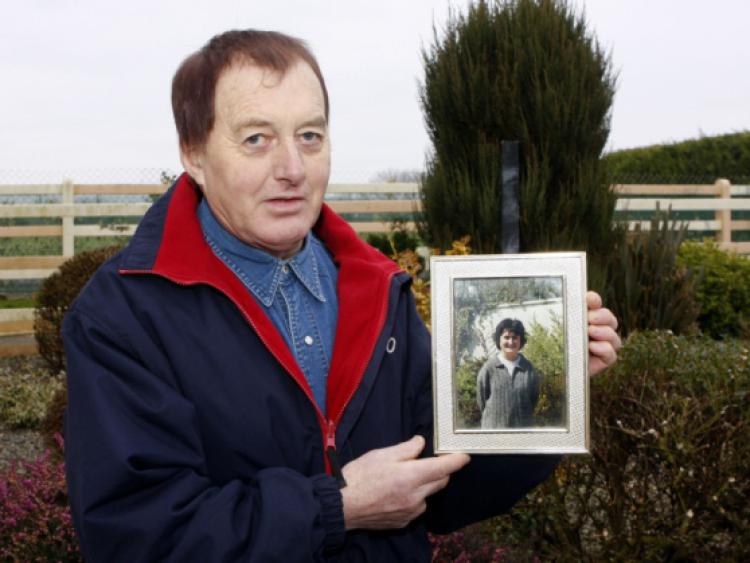 In my published letter of Saturday, February 21, 2015, I promised to keep Limerick Leader readers up to date on any developments regarding State recognition of my marriage to my late wife Marie, RIP. The Limerick Leader did an outstanding job highlighting this terrible injustice.

In my published letter of Saturday, February 21, 2015, I promised to keep Limerick Leader readers up to date on any developments regarding State recognition of my marriage to my late wife Marie, RIP. The Limerick Leader did an outstanding job highlighting this terrible injustice.

Sadly, my impassioned plea for help fell on deaf ears. No councillor contacted me. Our two Mayor Sheahans – Kevin and Michael – both hail from my own parish of Askeaton. There wasn’t a whisper from these two gentlemen.

I was always a very proud Limerickman but now I feel ashamed of and let down by our local politicians.

The only TD who contacted me was Patrick O’Donovan, who I sincerely thank for his efforts. It was pressure from the general public directly to Patrick which kick-started his effort. He wrote to Minister for Justice, Frances Fitzgerald. She said it came under the aegis of the Minister for Social Protection, Joan Burton, and then it was Deputy Kevin Humphreys who was dealing with the matter.

He came to the conclusion: “As the required notification was not received in the case of Ms Murphy and Mr O’Keeffe’s marriage, it is not deemed to be a valid civil marriage and cannot be registered. Accordingly, the facts as stated on Ms Murphy’s death certificate are correct and an amendment would not be warranted.”

The hospital chaplain at the time, Fr Phonsie Cullinan (who is now Bishop of Waterford and Lismore) married Marie and I in Room 4 of Ward 3C in the Mid- Western Regional Hospital on April 19, 1999.

I made a promise to Marie on her deathbed that I would fight until the day I die to get our marriage recognised by the state. When I collected her death certificate and saw her named as a spinster, I nearly collapsed and died.

All the effort I put in over the past 16 years has impacted severely on my health. As I write this I am just home from hospital after spending seven days there.

It’s only a piece of paper I am looking for. I just want Marie referred to on her death certificate as my wife. Is that too much to ask for? Just before Marie died she took off her wedding ring and engagement ring and handed them to me. She told me to wear them with my wedding ring on a chain around my neck. She told me she would be with me every second of every minute of every hour of every day by my side and when my time comes to go, she will be waiting at the gates to meet me.

Marie also passed me a small piece of paper, on which she wrote herself: “Stick to the fight when you’re hardest hit, it’s when things seem worst that you must not quit.”

I am just wondering someone could start an online petition or something to get Marie’s death certificate rectified before I die. I don’t have any computer skills myself and I would so appreciate their effort.