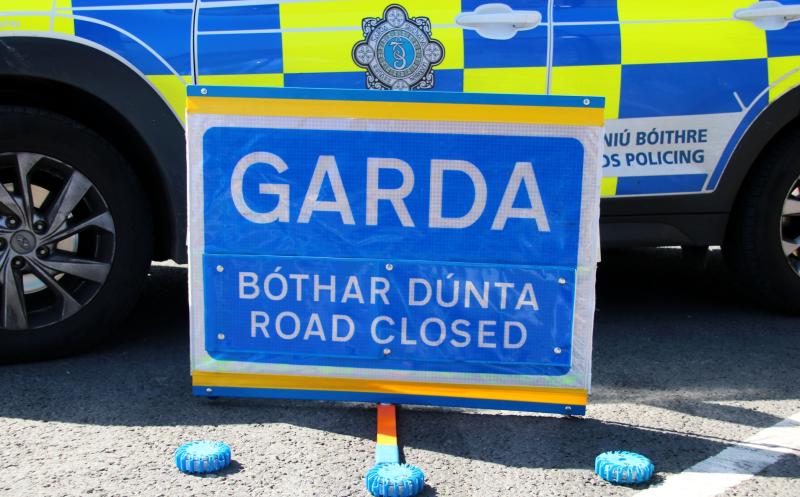 EMERGENCY services personnel had a narrow escape when they came perilously close to being struck by another car while they were dealing with a traffic collision.

On Monday evening, gardai and Limerick Fire Service attended the scene of an incident on the M7 motorway near Birdhill. It is understood a car had struck a deer.

As emergency services were dealing with this incident and making the road safe another car being driven at high speed came upon the scene.

A garda spokesperson said that a male, aged in his 20s, has been arrested in connection with the incident.

"He was taken to Henry Street garda station and detained. He has since been charged in relation to dangerous driving and was due to appear before Thurles District Court this morning, Wednesday, September 21 at 10.30am," said a garda spokesperson.

Anybody with any dash-cam footage of the incident is asked to come forward.