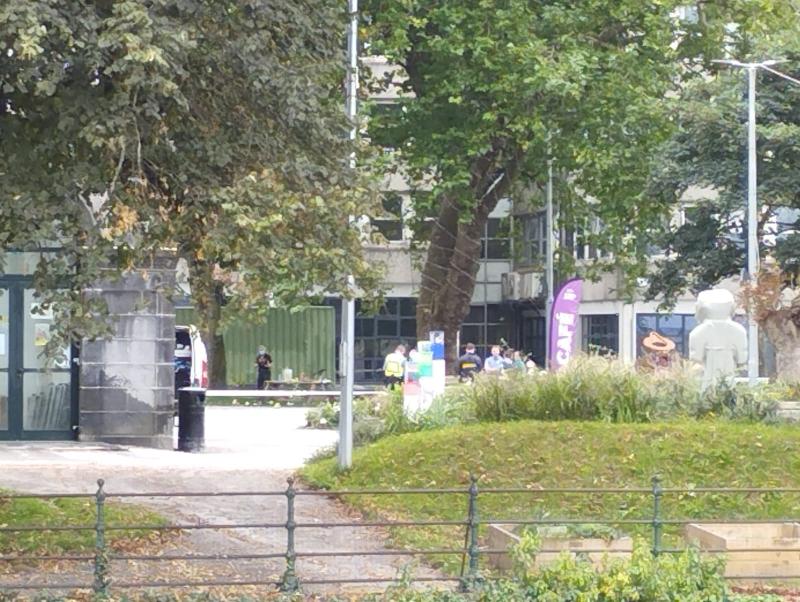 Gardai are investigating the incident which took place in Rutland Street at approximately three o'clock on Tuesday afternoon.

The two teenage males, both aged in their late teens, were taken to University Hospital Limerick to be treated for their injuries.

Gardaí are appealing to anyone who may have witnessed this incident to contact them.

Anyone with camera footage is asked to make this available to investigating Gardaí.

Anyone with information is asked to contact Henry Street Garda station on 061 212 400.

No arrests have been made at this stage of the investigation, however Gardaí are following a definite line of enquiry.