Christmas lights to shine bright in Limerick despite ‘crisis’ 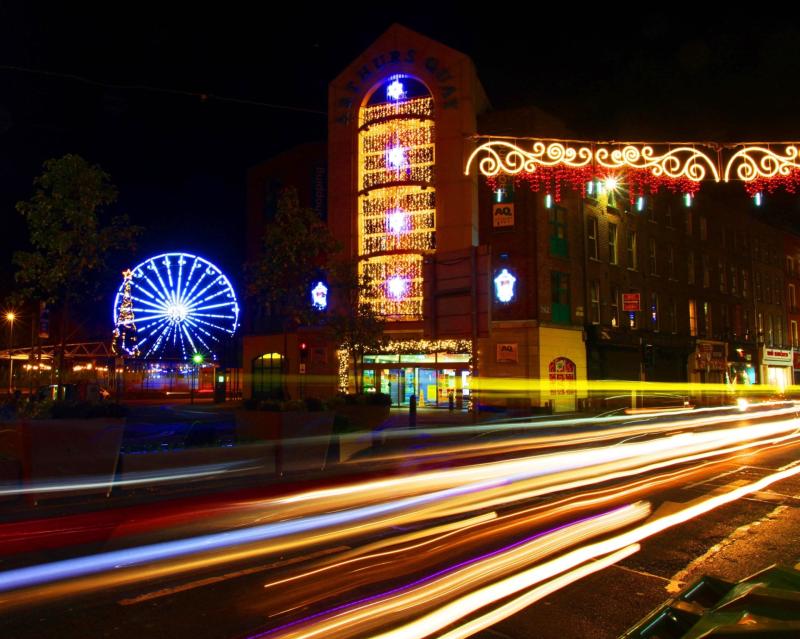 LIMERICK City and County Council says it has no plans to postpone their annual Christmas lights display in the city following concerns over the energy crisis.

Environment Minister and Green Party Leader Eamon Ryan suggested last week that councils might not switch on their Christmas lights in cities and towns to conserve electricity.

“LCCC is continuing its preparations and plans for Christmas in Limerick 2022 to ensure that Limerick is the place to be this festive period,” the council said in a statement.

However, LCCC also stated that any directions from the government regarding the festivities will be adhered to.

The war in Ukraine is creating an energy crisis for all of Europe as Russia has restricted supply.

Over the past number of months, energy providers such as Bord Gáis and SSE Airtricity have been announcing more and more price hikes.

The latest increases announced by both companies will take effect at the start of October with SSE Airtricity’s average prices rising by 39% for gas and 35.4% for electricity.

Fianna Fáil TD, Willie O’Dea believes that all Christmas festivities in Limerick should go ahead as planned.

“Christmas is a time when people want to enjoy the festivities and to sit back and relax after the tough year following Covid, inflation, the war in Ukraine and the energy crisis,” Deputy O’Dea said.

“Part of people being able to relax over Christmas is the whole atmosphere and that involves the lights. It really transforms the city,” he pointed out.

“Christmas lights themselves don’t use a lot of energy, especially the ones we have in the city so the energy saved by turning them off would be outweighed by people not getting to enjoy their Christmas festivities,” Mr O’Dea added.

“We will be urging the government and local authorities to look at other ways to make savings,” Ms Ryan said.

“Yes, let's look at the lights, are we using energy saving bulbs or can we think about turning them on a little later?” Ms Ryan added.