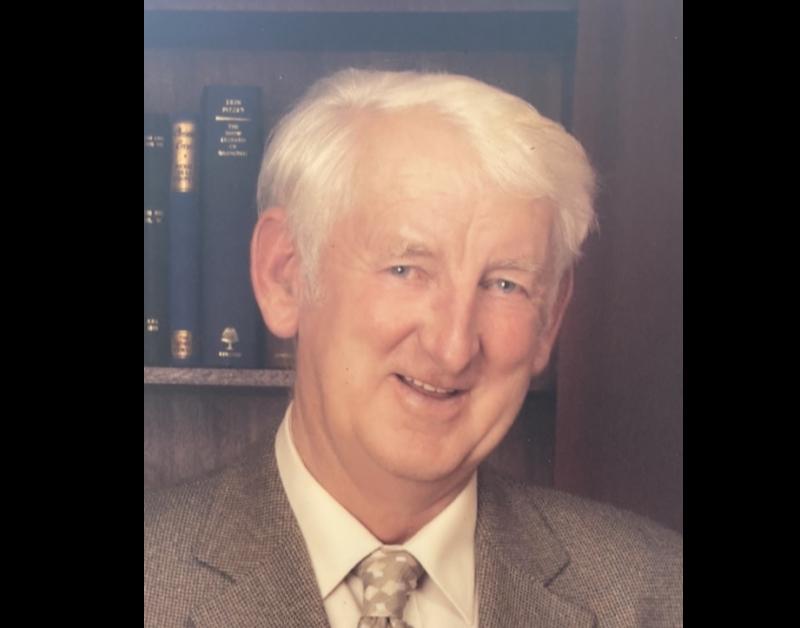 THE Managing Director of the National Ploughing Association is among those who have paid tribute to Limerick man Maurice McEnery - a former vice president of the NPA.

An honorary life member of Association, he passed away peacefully at the weekend and his Funeral Mass will take place this Wednesday.

Mr McEnery previously worked as the site manager for the National Ploughing Championships and he was responsible for bringing the championships to County Limerick and Crecora in 1991.

Queen of the National Ploughing Association, Anna May McHugh, says she has fond memories of Maurice who she described as an excellent worker.

“I would have to say he was a very good man to work with. He was always available to do what he could when visitors and competitors would arrive at the site of the National Ploughing,” she told Live 95.

Maurice is predeceased by wife Mary and his brother Donie. He is sadly missed by his sons Declan and Muiris; daughters Geraldine Fitzgerald and Stephanie Sheehy.