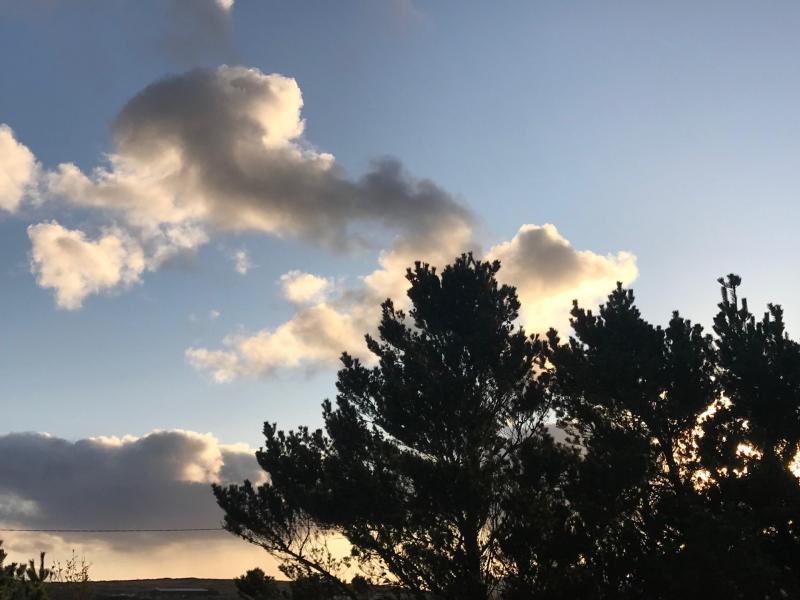 PROLONGED rolls of thunder have been heard over south Limerick this Saturday evening after Met Eireann issued a Status Yellow thunderstorm warning.

The claps of thunder began at around 7.15pm and could be heard continuously at the time of going to press at 8.05pm.

"It just hasn't stopped. At first we thought it was a plane or chopper but it's thunder and it's been non-stop for well over 45 minutes at this stage. It's actually getting louder," said a resident in Kilmallock.

"The sun has gone in and it's dull but still very warm. I messaged a friend in the city and it's supposed to be calm in there."

Earlier this Saturday, Met Eireann issued a Status Yellow thunderstorm warning for Ireland as the current week of sizzling sunshine comes to an end.

The warning will come into place at 3pm Sunday and will remain in place until 3am on Monday.