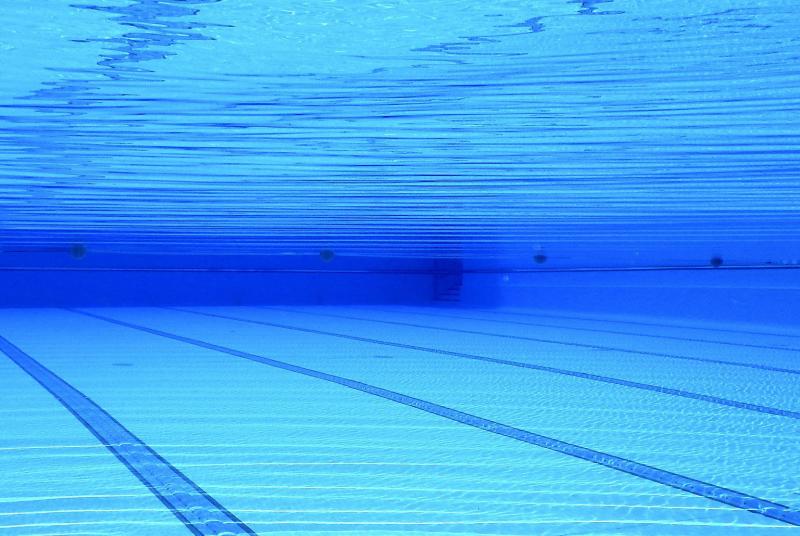 LIMERICK gardai needed their swimming gear instead of their riot gear when they were called to an incident at a pool.

A garda spokesperson confirmed officers were called to the scene of a "public order incident involving two males at a leisure centre in Limerick".

Following the incident, one of the men, aged in his 30s, was conveyed to University Hospital Limerick for treatment of non-serious injuries.

"There have been no arrests made at this time. Investigations are ongoing,” said the garda spokesperson. The incident occurred at approximately 2.20pm on Saturday, August 6.

Limerick Live understands a number of members of an extended family were in the pool at the time, as well as two or three other people who were enjoying the facilities.

"An argument broke out between two of them. The staff, who were exemplary, were over straight away and it was all calmed down. It seems the female members of the entourage got involved, started ranting and raving, and it all kicked off again. It ended up with fisticuffs between two of the men.

"The staff did their best. It wasn’t a nice experience for them or the poor other people in the pool just enjoying a relaxing afternoon swim. It’s a pity to see something like this happen as it is a great amenity for the local community," said the source.

The garda response was quick and calmed the troubled waters. It is understood that all of the parties involved have had their memberships revoked.

Limerick Live has reached out to the leisure centre in question but there has been no response to date.