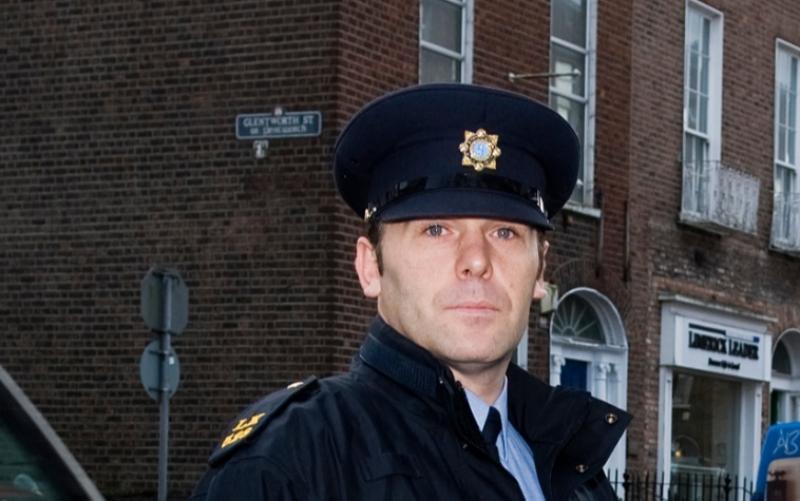 OFF-DUTY garda Niall Deegan was playing in the sea with one of his young sons when he heard a woman screaming "Help, Help, Help".

Niall, aged 47, was enjoying a holiday with his family in West Kerry. They spent last Thursday, August 4 at Coumeenole beach, near Slea Head. That same day, further up the coast at Ballybunion two siblings sadly lost their lives in the water.

The experienced Henry Street-based garda scanned the sea after hearing the pleas for help.

"There was a young fellow -  I could see his head bobbing underwater. He was going in the current and I mean going - he was going at an awful rate of knots. Over there it is quite deep; he was completely out of his depth. There was only one place he was going and that is out to sea. He was heading for the Blaskets," Niall told Limerick Live.

"I just took off swimming. I'll tell you straight out I am not the strongest swimmer in the world. When I got over the woman said, 'Take him, take him, take him'. I asked was she OK? She said she was and started making her way back. She had literally just got to him.

"The child’s head was bobbing up and down. When I grabbed him he was going under, so he started grabbing onto me and pushing me under," said Niall, who estimated the boy’s age at 7 or 8. 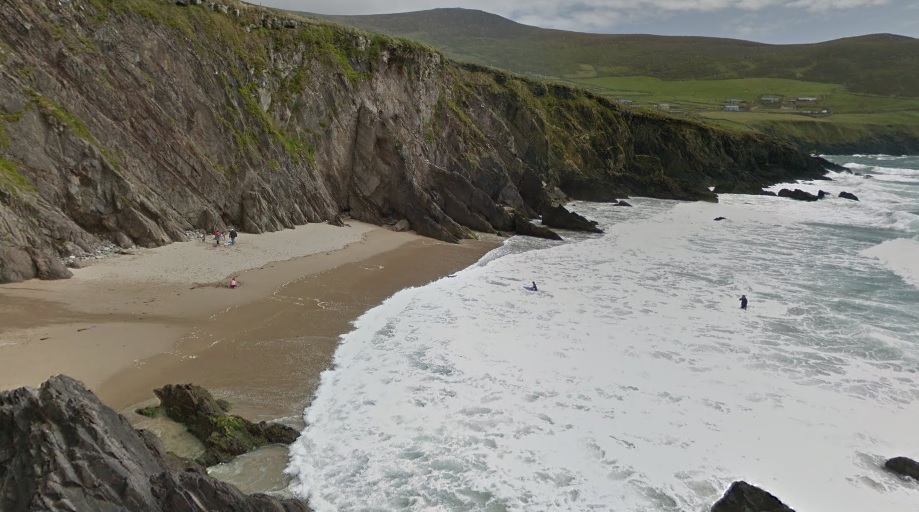 The garda kept pushing him up but the child, in blind panic, kept pushing him down. His experience as a garda in handling emergency and crisis situations stood to him as he weighed up his options as waves crashed over the man and boy.

"Both our heads went under the water. I was just thinking how am I going to get him out. I knew there were rocks near the cliffs. The only way I thought is to try and get up on those rocks, somebody will see us and we will be on land. The rocks are treacherous because the waves are hammering off them," said Niall.

Before he could head for the rocks a surfer arrived on his board.

"I got the boy with one arm, pulled him out of the water and onto the surfboard with the help of the surfer. I told him, 'Now, you are OK'. I said to the surfer I didn’t think I could physically swim in so I held onto the board and kicked my feet,” said Niall.

When he got out of the water he was wrecked and could barely speak.

"Even talking about it now - it is emotional, knowing what could have happened. He was so young and being on the beach with my own children…

"There is no doubt in my mind that child was going to drown, he was gone. I don't say that lightly. If he had gone out further in that current I don't know how I would have got to him,” said Niall.

The boy’s father told the garda that he only took his eyes off his son for "two minutes". Niall said that timeframe is all it takes.

"I told him straight out your child was going to drown only for that lady screaming for help, myself going across and the surfer. I was going to be under serious pressure to get that boy in. Just to make that clear, it wasn't just me," said Niall, of the frightening incident which was first reported by the Kerryman.

As the glorious weather takes hold and beaches and lakes are sure to be thronged he has some words of warning.

"Everyone just to be extra careful, be vigilant and make sure to stay in your depth. Don’t think you are a better swimmer than you actually are. For parents, have your eyes on your children at all times. Water is there to be enjoyed by everyone but it can be lethal and treat it with respect," concluded Niall.