Limerick the next stop for rural bus improvements 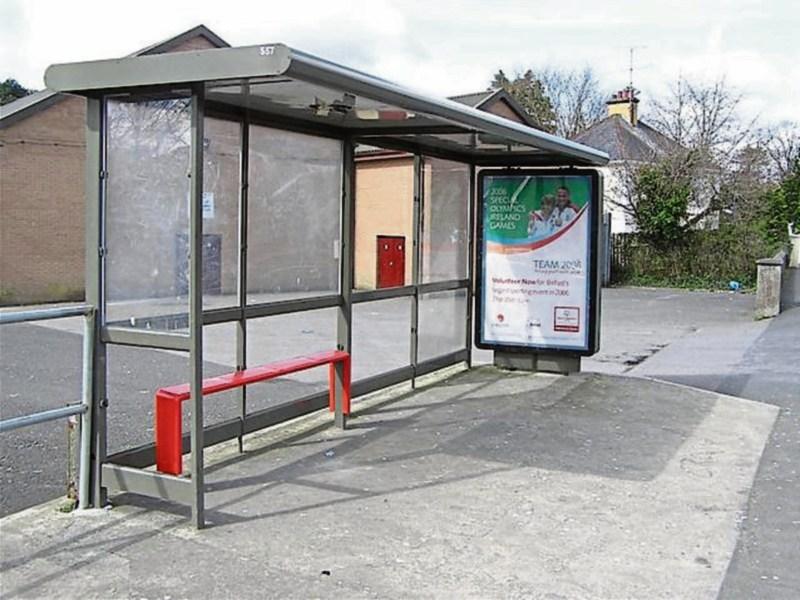 MANY parts of rural Limerick will this autumn welcome new bus services to their communities.

Under plans revealed by the National Transport Authority, a new bus route will connect Croom, Athea, Ballingarry, and Tarbert with Newcastle West.

The service between Limerick and the popular coastal resort of Ballybunion will be increased to six times a day, seven days a week, and will also serve Foynes, Clarina and Mungret.

The coach between Limerick, Murroe and Cappamore will continue to Cashel in Tipperary, while the service between the city, Caherconlish and Hospital will extend to Mitchelstown in Cork.

Already, the service between Limerick and Killaloe and Scariff has been ramped up to three a day.

“It’s really positive for Limerick and the Mid-West region. This is the beginning of the rollout of connecting Ireland. It’s about bringing a wider public transport service to the whole country. These new routes will give people an option to take the bus instead of the car, and for people who don’t own cars, they are going to have mobility and access to transport, and a freedom they did not have before,” he said. While many villages in Limerick only see one bus service a day, some do not even enjoy that connectivity.

Mr Leddin said in the past, rural Limerick would have been well connected.

“Mistakes have been made. Down through the decades, governments have prioritised the private car over public transport,” the deputy added.